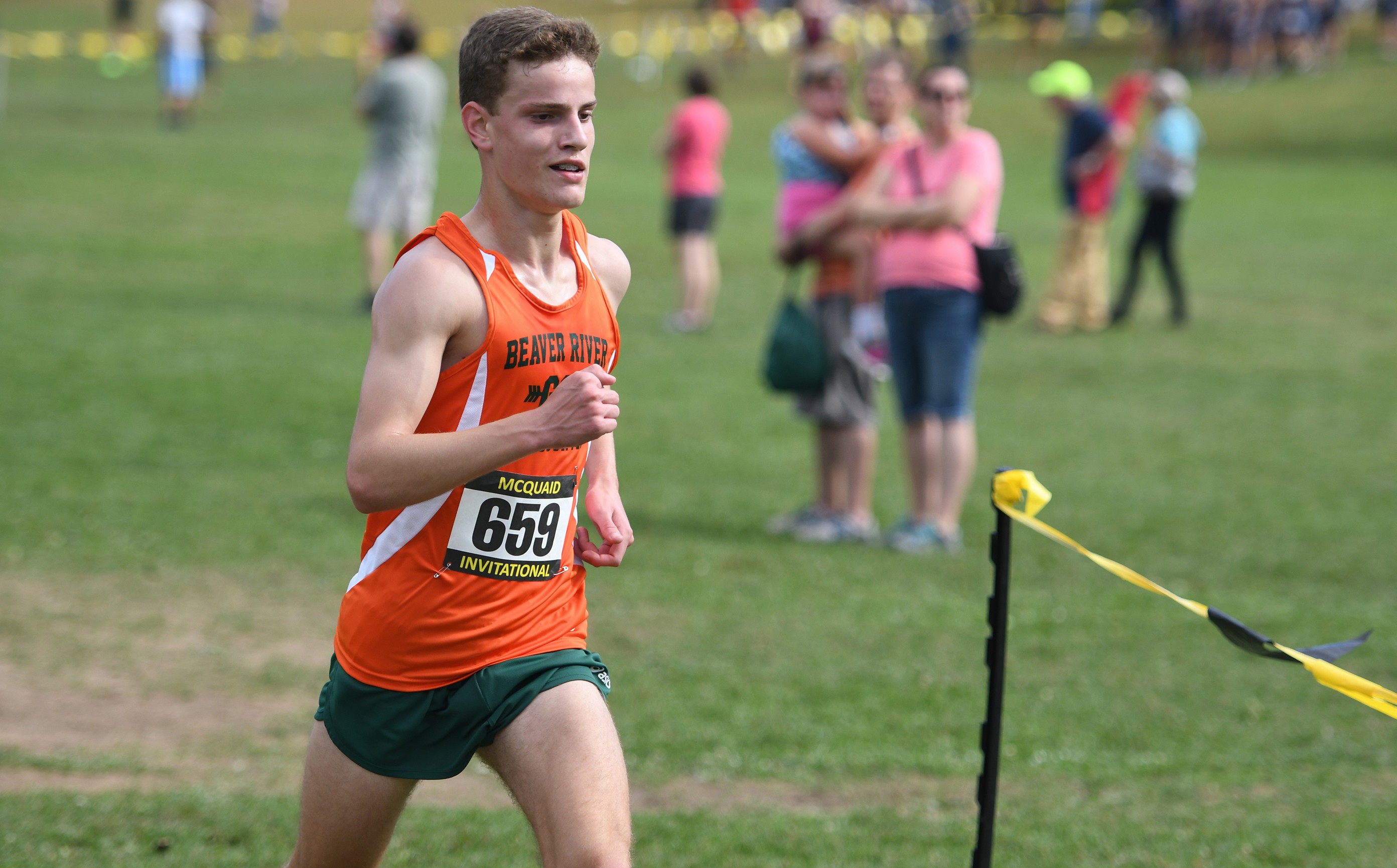 Breakdown: Like the Girls Small Schools Race, it was unusually hot early in the day, and race favorite Colton Kempney had more company than was predicted.  His time would be just outside the Top Ten merged marks of the day, but it was a race hard fought from the gun, leading wire-to-wire.  Behind him, Ronan McDonald had a very different race, much closer to 10th place at 2-Miles.  From there, he started picking off the field, who had gone through the first mile in an ambitious 4:45.  His efforts paid off with a runner-up finish. 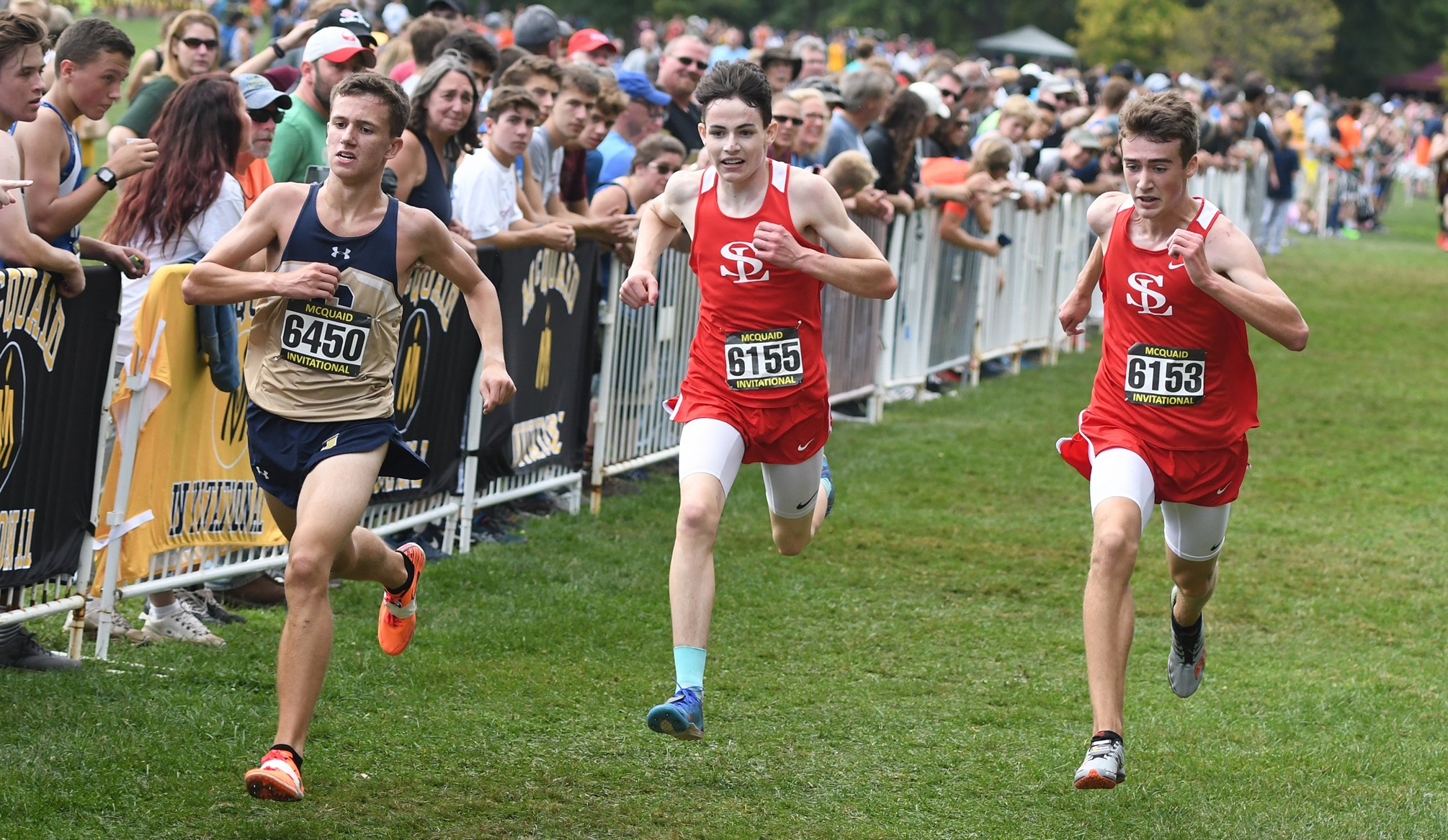 Breakdown: We had seen Saranac Lake beat out Beaver River by 23-points at the Pre-State Invite, but we were curious how things would play out in a smaller field.  The two teams had almost identical 5th-Man finishes, but it was the strength of the middle runners that gave Saranac the 5-point victory.  SL is the top ranked Class C program in the State, and reiterated that with a win over Class D #1, and Class C #2, both in this field.