Recap: With much of the talk of Katelyn Tuohy's course record coming before it in a Letter Race, there was another once-untouchable record being shattered at Manhattan as the Eastern States race was finishing.  Back in 2009, Fayetteville-Manlius had run a 5-Man Average of 14:35.44 that has stood as the Course Record ever since.  That average time would have placed Top Ten in the Eastern States Race as an Individual over the past decade, and has survived teams many would argue superior to the '09 FM Team.

Well, for the first time ever, Manlius returned a Top 5 to the Manhattan Invite, and showcased what they could do after a month without racing.  It was the first time in program history there had been as much "training time" in between Invitationals, and the result was a shattering of the previous 5-Man Average.  They put four girls ahead of the previous Average, with their 5th girl just two seconds off.  The performance would lower the record by a whole 10-seconds, pushing the average to 14:25.3.  That average time would stand as the 40th fastest individual on the VCP All-Time list.  Their win at 22-points also matched their 2009 record of the same total.

Behind them, Liverpool took a solid second, although Bolles was running without Caitlin Collier, projected to take 11th overall, and would've taken Bolles to be dead even with Liverpool. 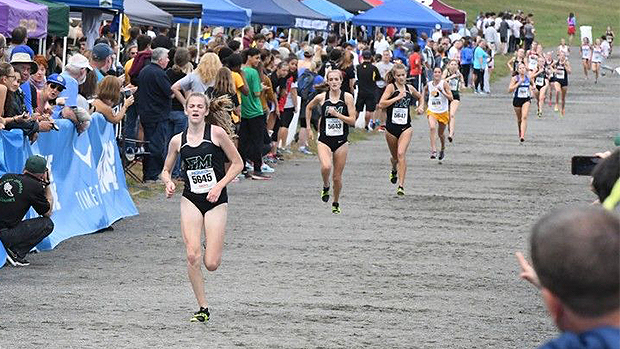 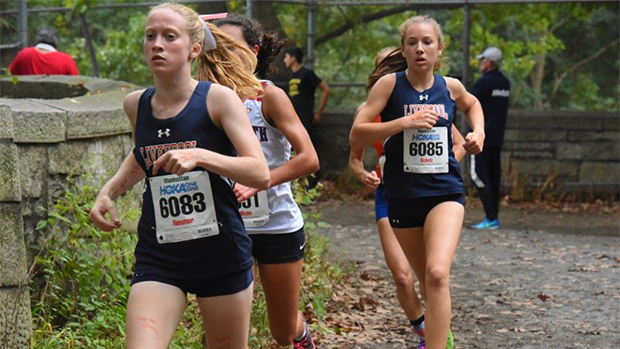