Recap: It's hard to talk about the Individual Race here as a separate object than the team competition, but it was Claire Walters who would run for the win.  Leading from the front, she pushed her lead into the backhills, and came away with a 17-second improvement over last year.  The next two athletes in Sophie Ryan and Phoebe White saw similar improvements year-over-year, with the former sophomore course record holder (Tuohy broke it earlier in the day) Lydia Olivere coming in 4th. 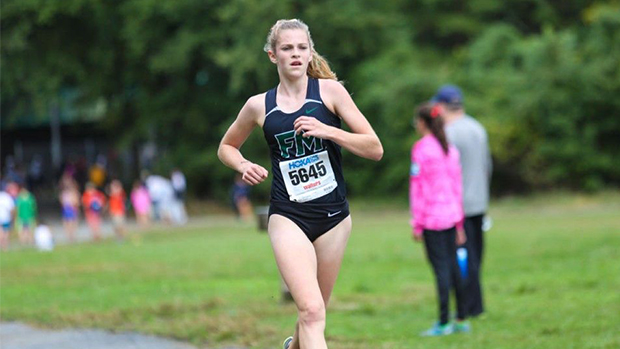 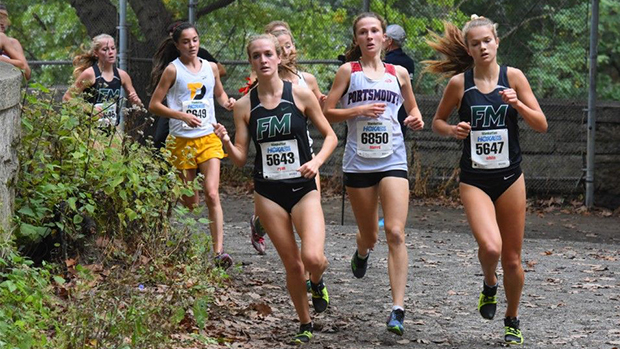