Recap: All the favorites were there together at the descent of the bridge, and into the opening of the final stretches of the race.  The field had been sizing each other up the entire first half of the race, nobody ready to make a definitive move just yet.  But with the finish line in sight, the temptation was too great, Cam Ponder threw in a surge.  The race was on, and the field began to disintegrate.  But little did Ponder know, being from down south, Van Cortlandt Park provides a mirage, where the finish line seems much closer than it really is.

For Mason Gatewood, who had grown up on the storied course, he knew when to strike.  He let Ponder go, but then saw his moment.  Responding, he was coming back on Ponder in the final meters.  Passed him he went, on his way to an Eastern State's Title, the first ever from a CHSAA athlete, the second ever from a New Yorker, and just shy of the fastest time by a New York Catholic School athlete at VCP. 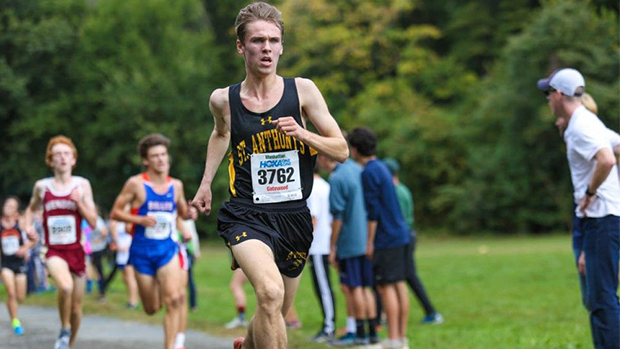 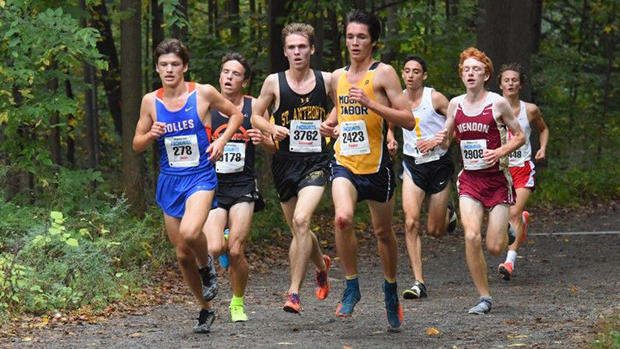