North Shore coach Neal Levy said that his star steeplechaser might have been overwhelmed by the moment at the World Youth Trials last week. Now she’ll have a chance to shine on an even bigger stage.


Maddie Myers, the stud out of The Northwest School in Washington,  put the squeeze on the field early in the 2,000 steeplechase and busted the national record 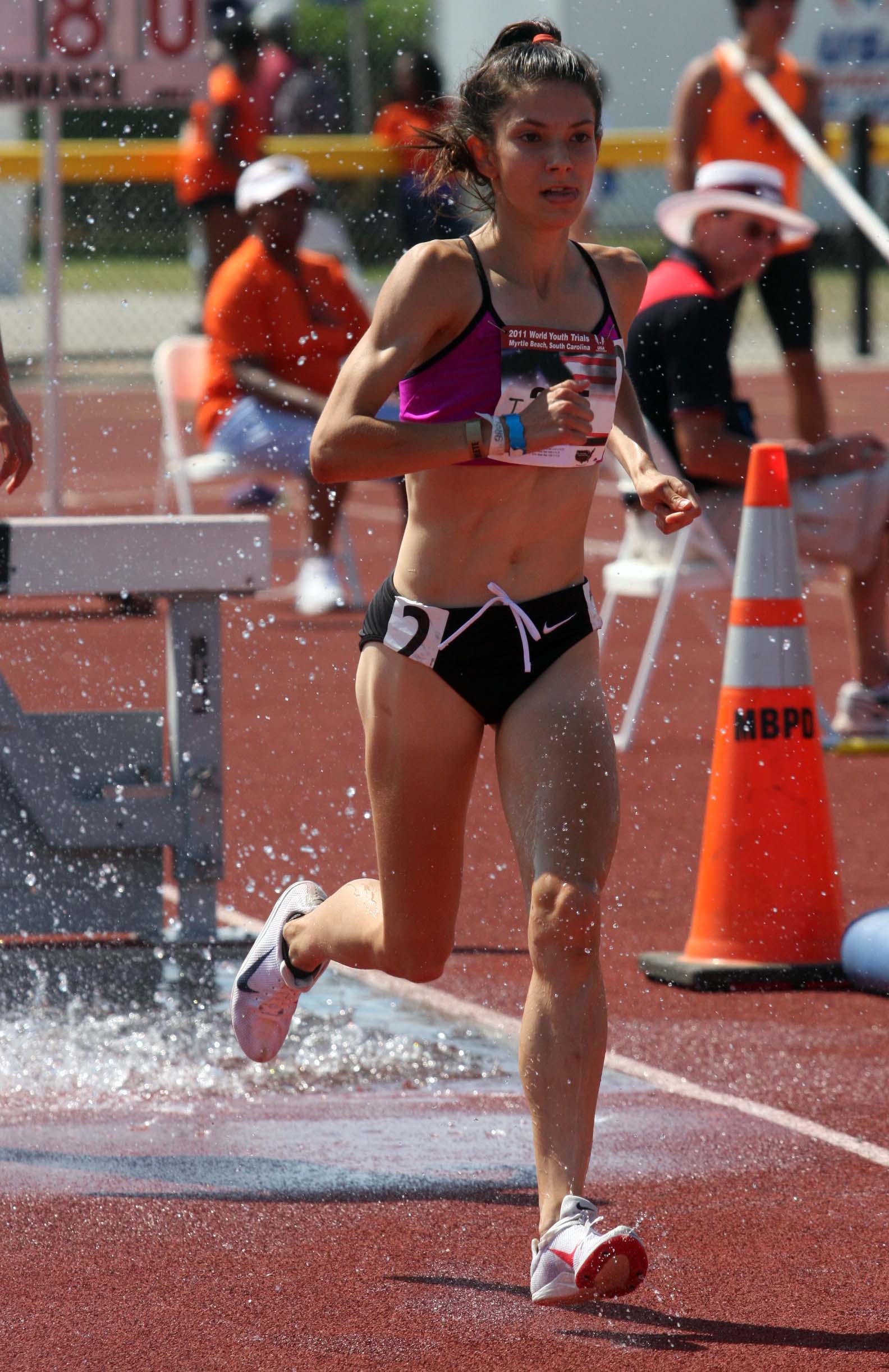 set by local standout Mary Kate Anselimini of Ward Melville.  Myers beat North Shore's Brianna Nerud by more than 20 seconds last week in Myrtle Beach, S.C. But Levy and Nerud hope the race will be a learning experience for when she takes the line at the World Youth Championships. The competition started this morning in Lillie, France. The first round of the girls 2,000 steeplechase is scheduled for Friday.


“I know she was very disappointed with the way she ran in terms of the Trials,” Levy said. “I think there was a lot of expectation on her after the states and the season that she had.”


Nerud posted the third-best time in the country this season. Myers set the national record at 6:32.02 to break Anselimini’s mark of 6:33.01, set in May. Nerud’s set her personal best, while finishing behind Anselmini at the state meet in 6:38.27, which ranks fifth in the world in the youth division. The senior-to-be, who just started her courtship with college recruits around the country, finsished second behind Myers at the World Youth Trials in 6:56.06.


“I personally didn’t think she was going to get in,” Levy said.


Placing in the top two at the Trials only puts athletes in the selection pool. When the team was first announced, Nerud wasn’t on it. But the committee reconvened and Nerud’s name was added. She proved her fitness a day after, last Wednesday, when she finished fifth in the 1,500 in 4:28.50.


The meet will be Nerud’s first international competition. For most of her high school career, Nerud has been paired with national quality talent. Her freshman year, Brianna Welch, now at Duke, was a star on the team. Even this past year, teammate Samantha Nadel was one of the biggest breakout distance runners in the country.


“This year she’s kind of stepped up as a star in her own right,” Levy said.


National hammer throw champ Rudy Winkler of Averill Park will represent the USA team. The qualifying round begins Thursday morning and the final is held Friday. Winkler unleashed a 232 foot, 10 inches rocket on at the Trials, the best throw in the country this season.