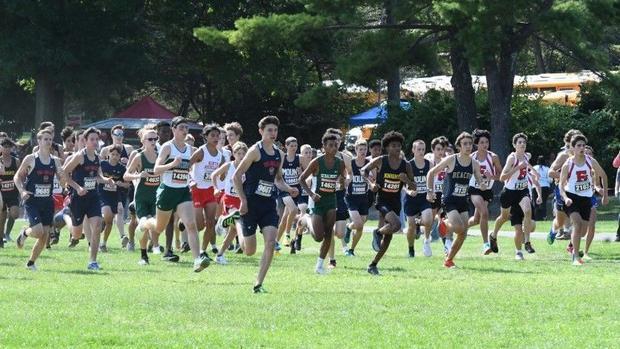 Week 1 rankings reveal three teams in Class A who are already in great shape for the battle for spots at Nationals, as Saint Anthony's, Monroe-Woodbury, and Corning are set for the big meets ahead, including the Bowdoin Classic on Saturday for the Hawks and Class D champ Tri-Valley.  (Update: MW is off and St. A's is likely at Xavier at VCP? Friar girls are representing at Bowdoin.). B's Burnt Hills will be looking to put on a show among the Section 3 powers at Baldwinsville, and NYSAIS leader Trinity runs at the Xavier invite at Van Cortlandt Park to prove that it's the top Class C team.

Teams are listed with the average speed ratings numbers supplied by Tully Runners, and the number in parentheses shows difference between the 1-5 runners, each point equaling 3 seconds on a 5K course, and smaller compression numbers are generally better.