Millrose would come next, where Stahr would get his revenge (above).  It would be five weeks after the trio dueled at Yale that they would meet again over 1000m, this time at The Vitalis Meadowlands Invitational. This time Stahr [2:24.4] emerged victorious with Irish [2:24.9] taking second in what he called a "tactical race". Marsala [2:26], who was leading at the halfway point, took third while Van Wie ran 2:27.75 and finished fourth, running his Section 9 Record.

The trio held the top three spots in the New York All-Time Rankings for 31 years. The State Record had a big scare in 2012, as Zavon Watkins (Liverpool) ran 2:22.58 to finish second at the New Balance Collegiate Invitational.  Unfortunately, he had cut in two steps before the break cone, and was later DQ'd, alongside race winner Ned Willig (Great Valley, PA) who had run 2:22.39. All four athletes from the outside lane would be DQ'ed, with the overall winner being Ben Malone, with his still standing Junior National Record of 2:23.56. Watkins never ran as fast again.

It would take until 2019 for the State Record to officially fall. It would require a field of Pro Athletes in the USATF Indoor Championships to do it, on the Country's Fastest Indoor Track. Matthew Payamps (Saint Anthony's) ran 2:23.46 to eclipse the mark, breaking the hand-timed record from Irish.

Irish still has the fifth-fastest 1,000 meters in US prep history while Stahr checks in at eight. Marsala has remarkably dropped to 18th. The race at Yale proved to be a bright moment for the trio but each went on to bigger and better things on the collegiate and international level.

As for that magical day at Yale, none of the trio is interested in getting back on the line and recreating the race. Age, injuries and life may have robbed them of their once fabulous speed but they still have memory of that race and the friendships that have endured as a result of competing against each other four decades ago. 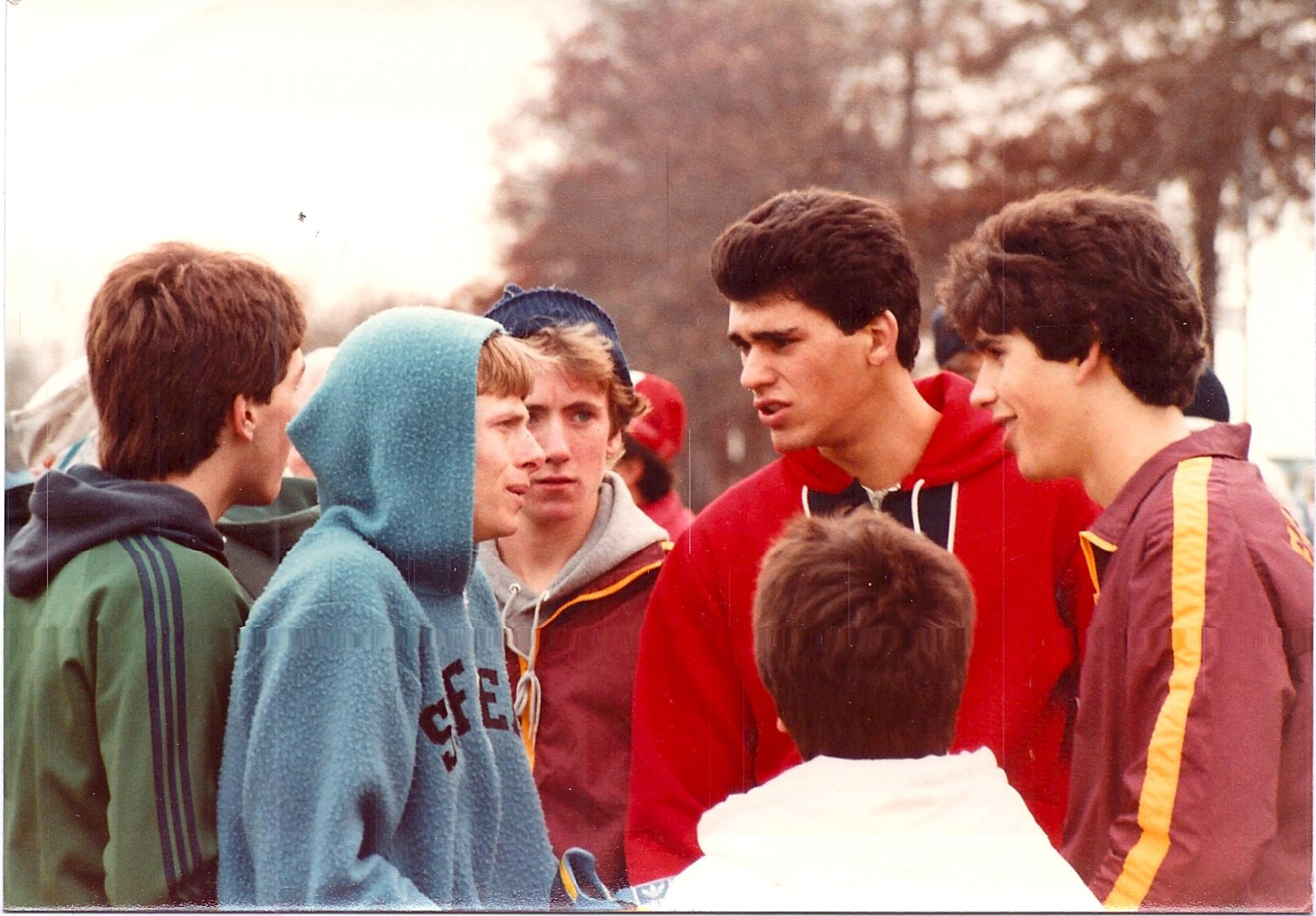