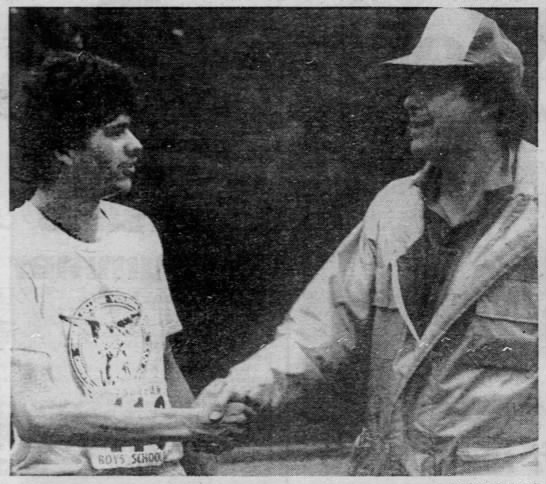 New Dorp's Charlie Marsala never really had the kind of experience that Stahr and Irish did as a young runner. Sure, the Staten Island native would eventually become not only one of New York City's top runners but one of the best runners in the nation.

His approach to running early on, however, was never the same as that of his aforementioned counterparts nor was his setting. While Stahr and Irish were able to enjoy the bucolic settings in upstate New York as they trained, Marsala was very often dodging traffic when he ran.

"When you run in Staten Island, you have to stop at every street corner," Marsala, 55, said. "You can't have one fluid run. You have a lot of stop and go. I don't know if it impacted me but I was good at changing gears. We didn't have a track my senior year. I ran in the parking lot on asphalt. In the winter, we were running in the halls.

"And, when I started running in high school, it wasn't like those other guys. I just ran to stay in shape. Baseball was my thing. I won the city freshman cross country championship but I only ran 25 miles a week, tops, not like those other guys. I ran five days a week and not on the weekends unless I had a race. I was surprised when I started running, though. I was like a natural."

So as the race at Yale drew nearer that year, Marsala was as known a commodity as Irish and Stahr. Marsala, however, had knee issues throughout his career, beginning in high school and spent the early part of the indoor season battling such a problem. He hadn't run all that much, if at all, heading into Yale.

"I've had surgeries [overall] on both knees, three in all, and that race might have been my first one back [after an injury]," Marsala said. "I'm not sure. I might have been in a relay before Yale but I had to prove myself to get into Millrose because they knew I had been hurt."

The Millrose Games were the following week and Marsala would go on to finish fifth in the mile. Stahr won in 4:10.98 and Irish took third. Marsala, however, powered through the rest of the season and into the spring. He set a Staten Island record in the 1500 [3:53.56] at the Princeton Invitational on Feb. 6 and then won the mile in 4:14.13 at Princeton in the Eastern States on March 7. 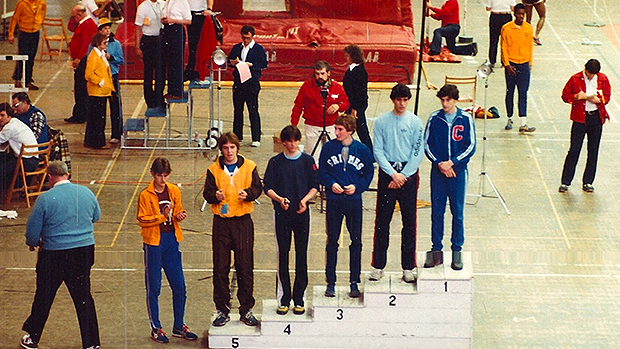