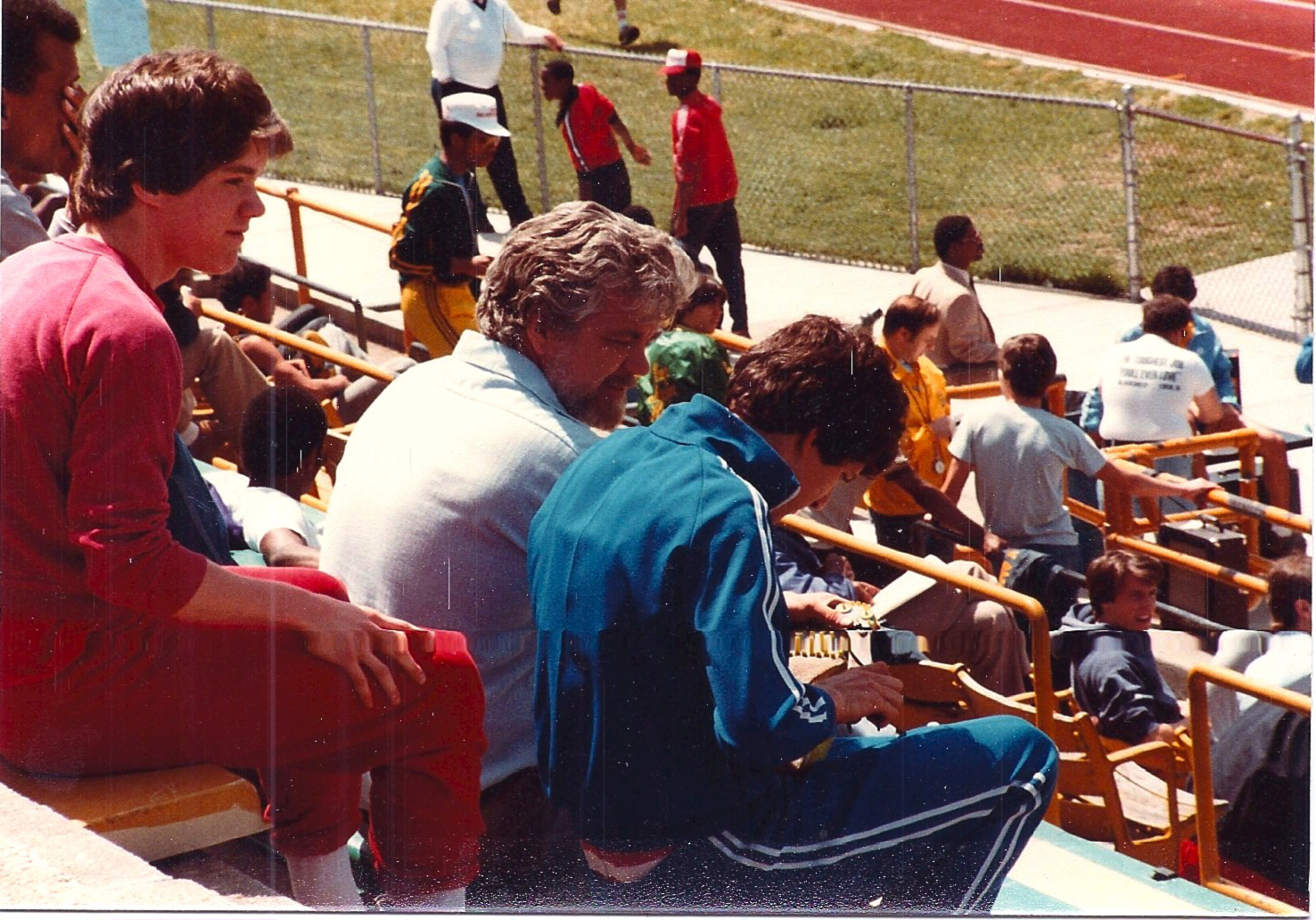 The journey that ultimately led Mike Stahr to the track that day at Yale University is a bit more involved and emotional than that of his two friends and competitors. The short story is one of a brilliant prep runner from a suburban Hudson Valley High School.

The longer story revolves around how the Carmel High product nearly didn't make it out of infancy before he was rescued by the people whom he has come to call mom and dad. Stahr's biological mother was an addict and did very little in the way of caring for her son. His biological father had emotional issues and was also not much of a caregiver, so much so that Stahr developed pneumonia twice before he was a year old.

If not for his mother's sister, Stahr probably wouldn't have become the man he is or the runner he was. He may not have even survived.

"My mom's sister was putting herself through school, she had three kids of her own, she was divorced and had a full-time job but moved her whole family to the other side of Chicago to watch me," Stahr, 55, said. "She was dating my "dad" [uncle] at the time, who was 12 years younger than her, and he didn't want anything to do with me. My cousin, who I now call my sister, thrust me into his arms one day and that was it.

"Eventually my aunt got a job that took us to New York and she filed to take custody of me. She went against the whole family but won and raised me as her child. They are the greatest people. They saved my life; I am where I am because of them."

Stahr began running when he was in seventh grade, largely by accident. He was competing in a race, and doing well, when the coach of the cross country team saw him and urged him to try out for the team. 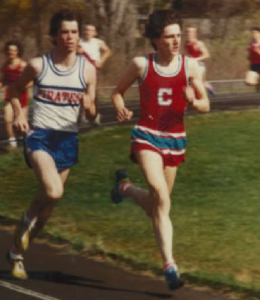 "I didn't have a clue about cross country but he was a big Irishman and I didn't want to argue with him," Stahr said. "I didn't run all that well but I would do great if my parents were there or if I was running for a medal. My dad was a smoker and that year I was continually betting him on things to get him to stop smoking. He would always say no, he liked his cigars. He said if I could break a four-minute mile, he'd quit smoking: so I set out to break four."

Stahr's quest saw him run a 4:25 mile as a freshman. He wanted to run 4:15 as a sophomore and his coach told him that wasn't possible. Stahr's best time was a 4:24 - which was also the school record -- heading into the state qualifier that year. His coach tried to explain to him that he wouldn't be able to shave 10 seconds off his time in one race but that day he ran 4:15 before cutting it down to 4:05 as a junior.

"I started to train hard and by junior year everything blossomed," Stahr said. "I was an undefeated Millrose Mile winner [1982 and 83] and undefeated in track and field. My senior year I was consistently running 4:06 and it didn't seem hard."

Stahr, dubbed Millrose Mike by Irish, was dominating every race he was in and by the time he reached Yale he was on a lengthy winning streak, winning the long and shorter distances like the 1000. He was in the national spotlight as a junior and senior and seemed destined to finish out his high school career without any significant losses. Then he ran into Irish at Yale. 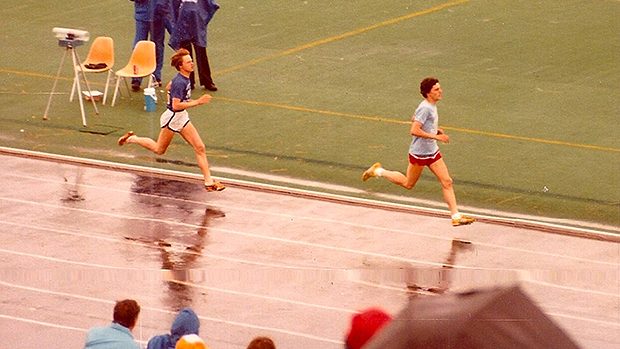