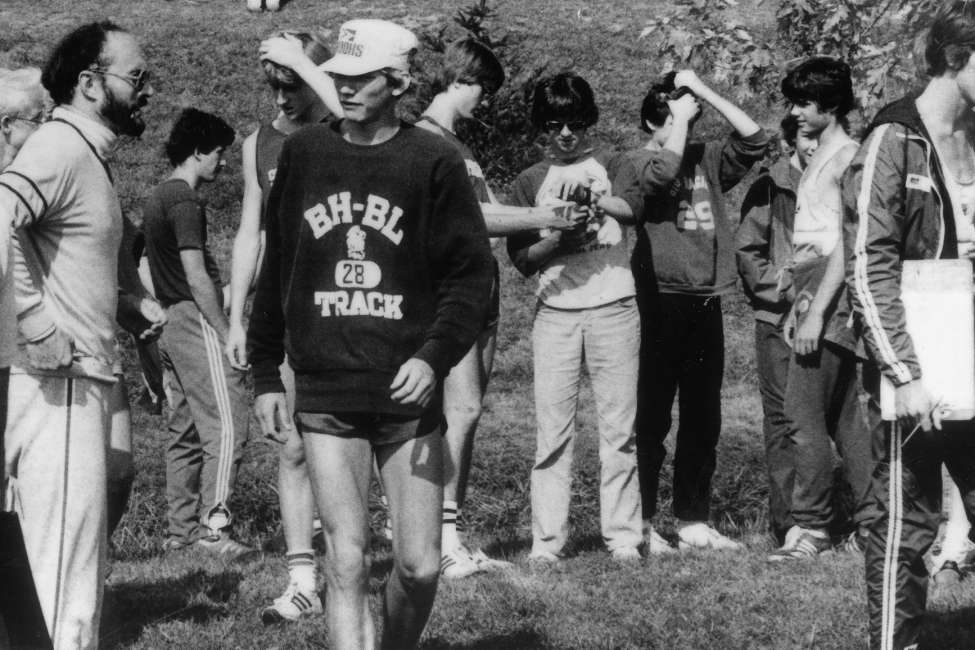 Miles Irish points out that some people run because they love to run. He, however, ran to win.

He didn't start running until he was a freshman at Burnt Hills High School in upstate New York. He might not have been the classic three-sport athlete either but he certainly learned quickly that he had an advantage on the track.

Irish played soccer as a ninth grader and recalls that his coach would make the team run laps when it lost a game. It seemed easy to Irish and in time the coach encouraged him to run indoor track as a way of staying in shape and improving his soccer game. 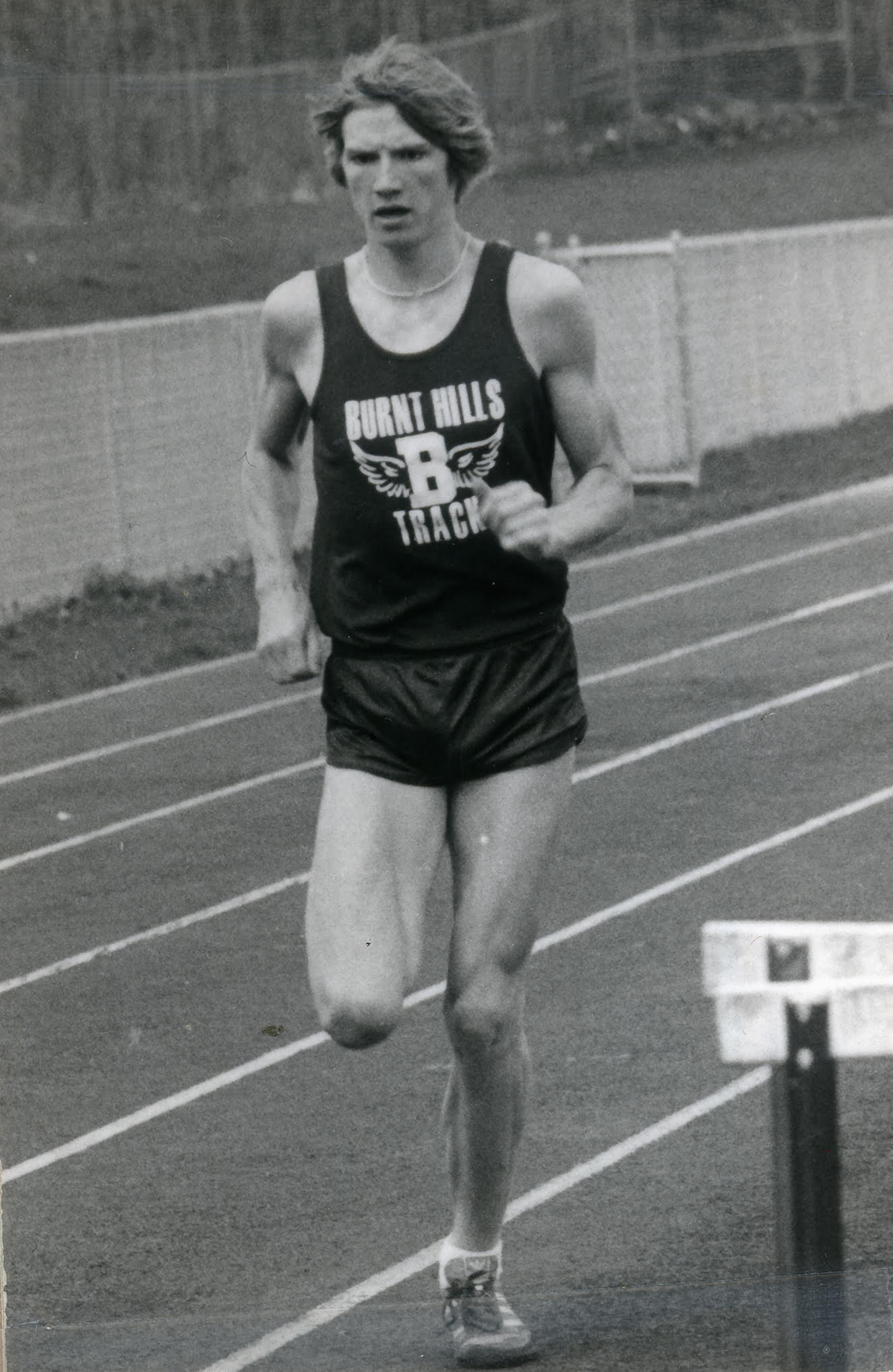 "The indoor track coach reached out to me and the rest is history," Irish said. "I never kicked a soccer ball in anger again. I was never good at it anyway. I was with my friends [running track] and there were girls on the team. Looking back on it, I liked it. My father died when I was 10, I didn't have a car and we didn't have a lot to do. We had three television channels and no clicker so I had a lot of free time.

"As I ran more, I came to enjoy the bargain. You work hard and you get rewarded. That economic model of running suited me. You make a deposit in practice and then a withdrawal during the race."

He continued to duel with Stahr at the Penn Relays. Stahr set the 1500M record at 3:52.1 while Irish took second at 3:52.7. It went on like that for the rest of their junior year and into their senior winter season leading up to Yale.

Irish had what he called a magical senior year, during which he broke six state indoor records.

"The whole season was special," Irish said. "I don't know if one race stood out. I lost at Millrose to Mike and the 1000 meters to him at Vitalis. I got injured outdoors and then I petered out. That pace was unsustainable with my training.

"Even though it made it harder, I trained by myself as did Mike and Charlie. It made me a better athlete. I could jog with my teammates but I couldn't train with my teammates. I never ran slowly; I never ran seven- or eight-minute miles, those junk miles. I like to run fast. Running a 10-minute mile is like running a marathon for me. I liked the feel of running. Anything over a six and a half-minute pace was torture."

That will to win, would come in handy at Yale 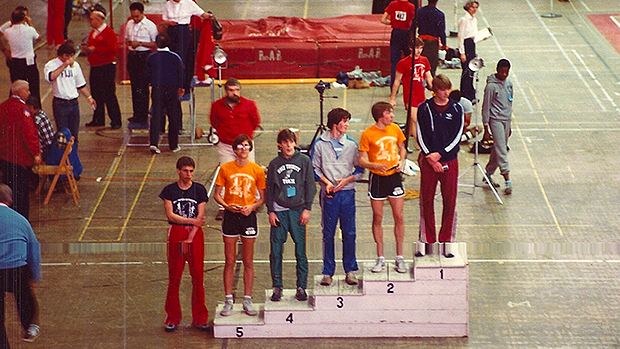