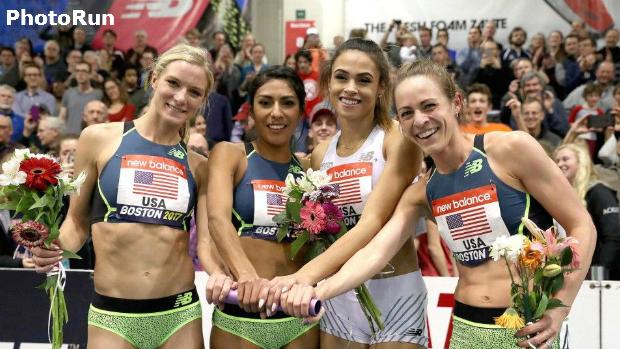 NEW YORK -- The Millrose Games are one of the most prestigious events of the year for track and field.  As the event transitioned to the Armory, more and more high schoolers have transitioned to competing against the pros as well. In 2017, there are four professional fields that will include high school athletes.  As we wait for the HS mile fields to be released, here is a breakdown of the four athletes taking a step up in competition.

Note: Originally, Kate Murphy (Lake Braddock, VA) was scheduled to run in the Women's Wanamaker Mile. Updated entries no longer list her as a participant, most likely due to a minor injury she suffered while competing in the National Record DMR at the VA Showcase.

Note: Entered in the high school pole vault is Armand Duplantis (Lafayette, LA). If there was a professional men's pole vault, Duplantis would not only compete in it, but he would also be the heavy favorite with a personal best of 18-9.25 from a week ago.