The Armory, NYC - The Eastern State Champs may have come with an extra dosage of snow, but the fields still produced some scorching times for those who braved the storms.  Check out some of the highlights below. 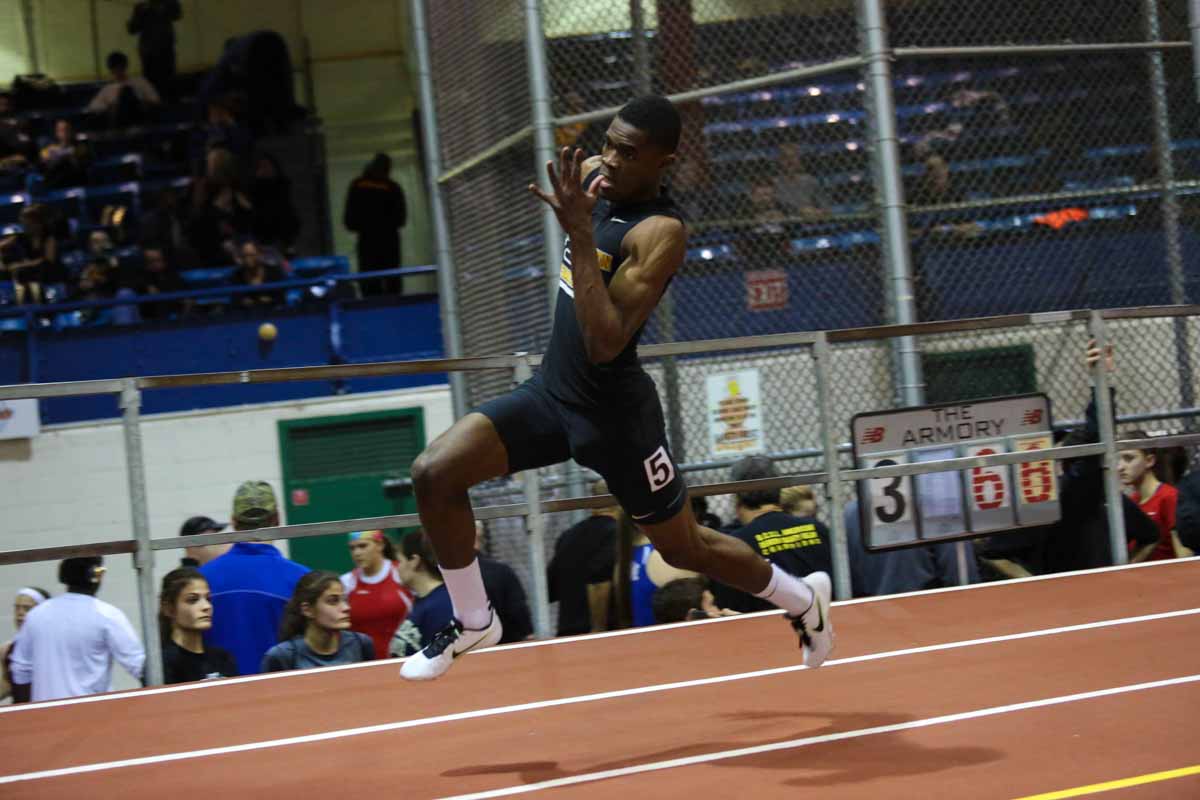 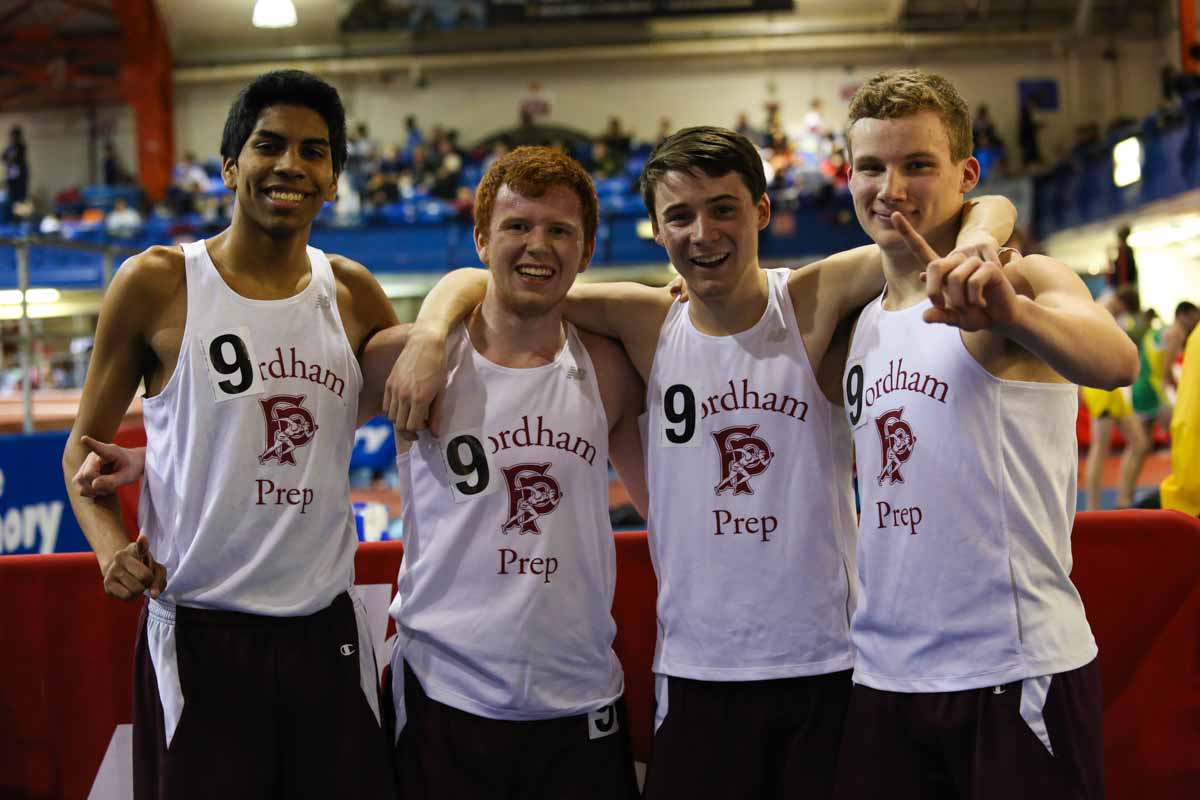 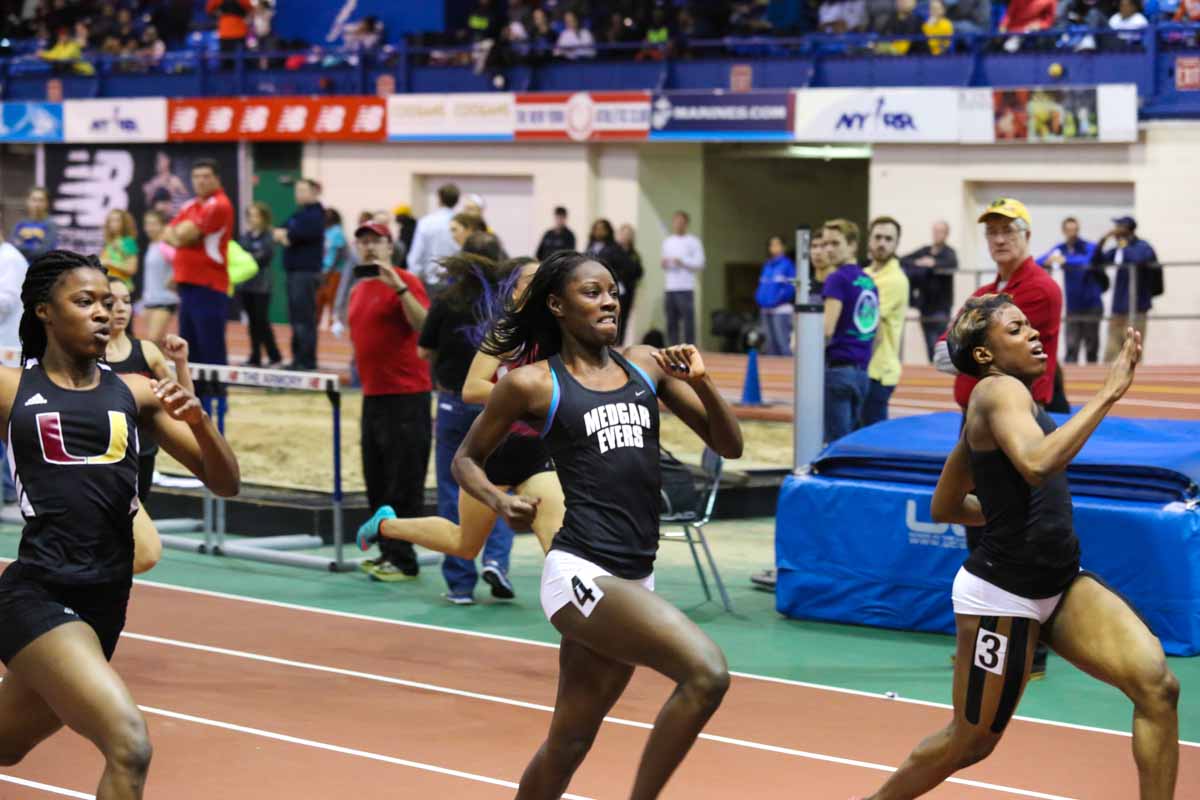 Brenessa Thompson of Medgar Evers tied the national leader in the 55m with a 6.93 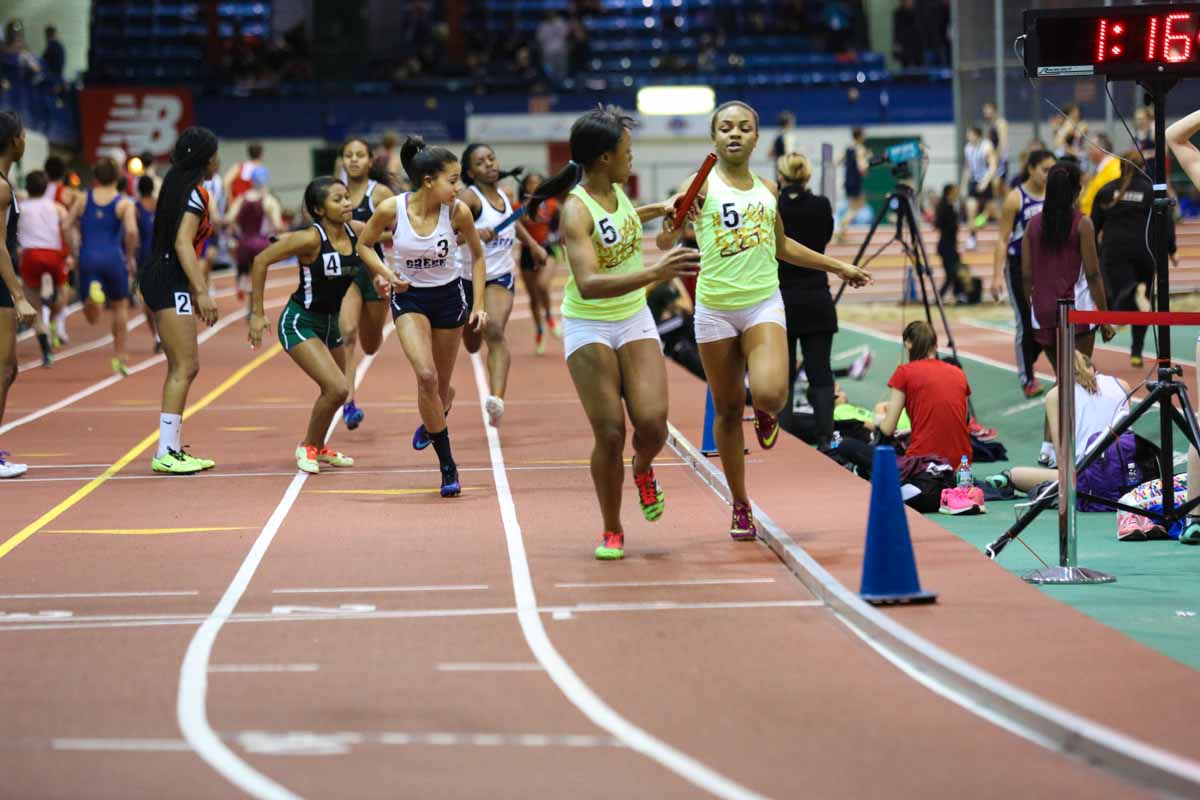 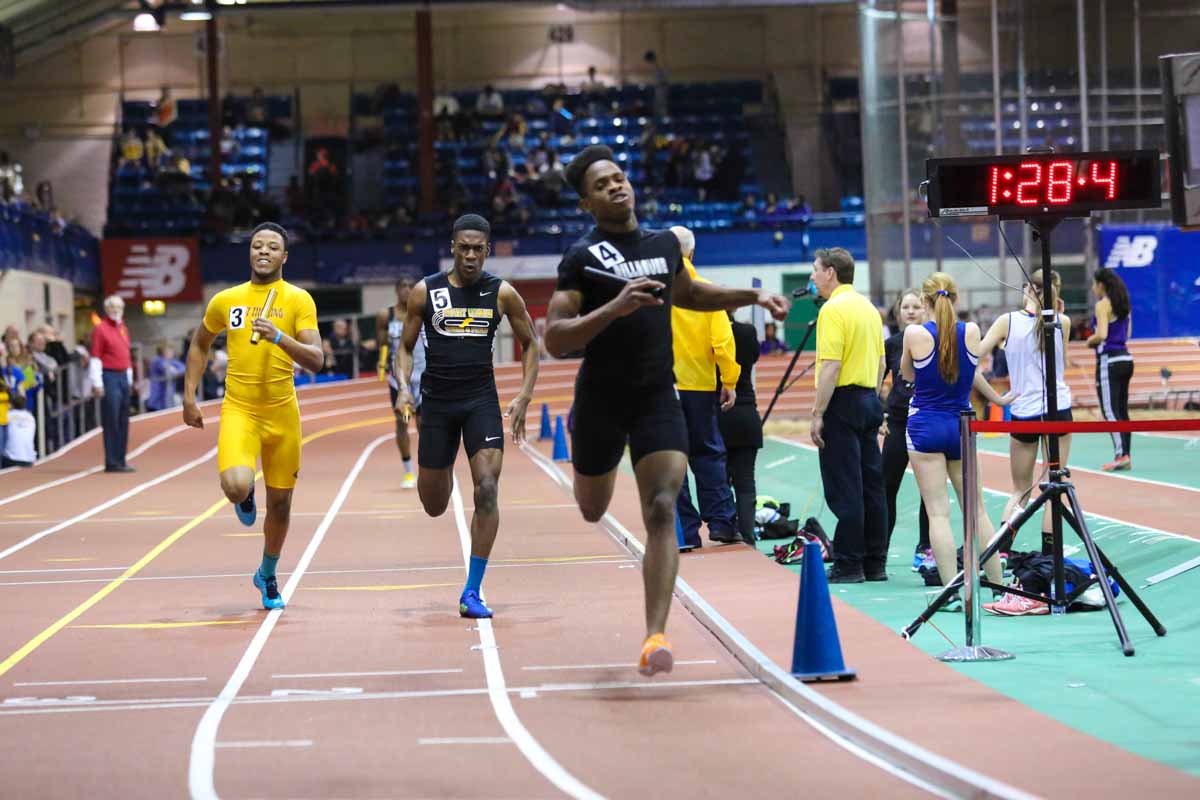 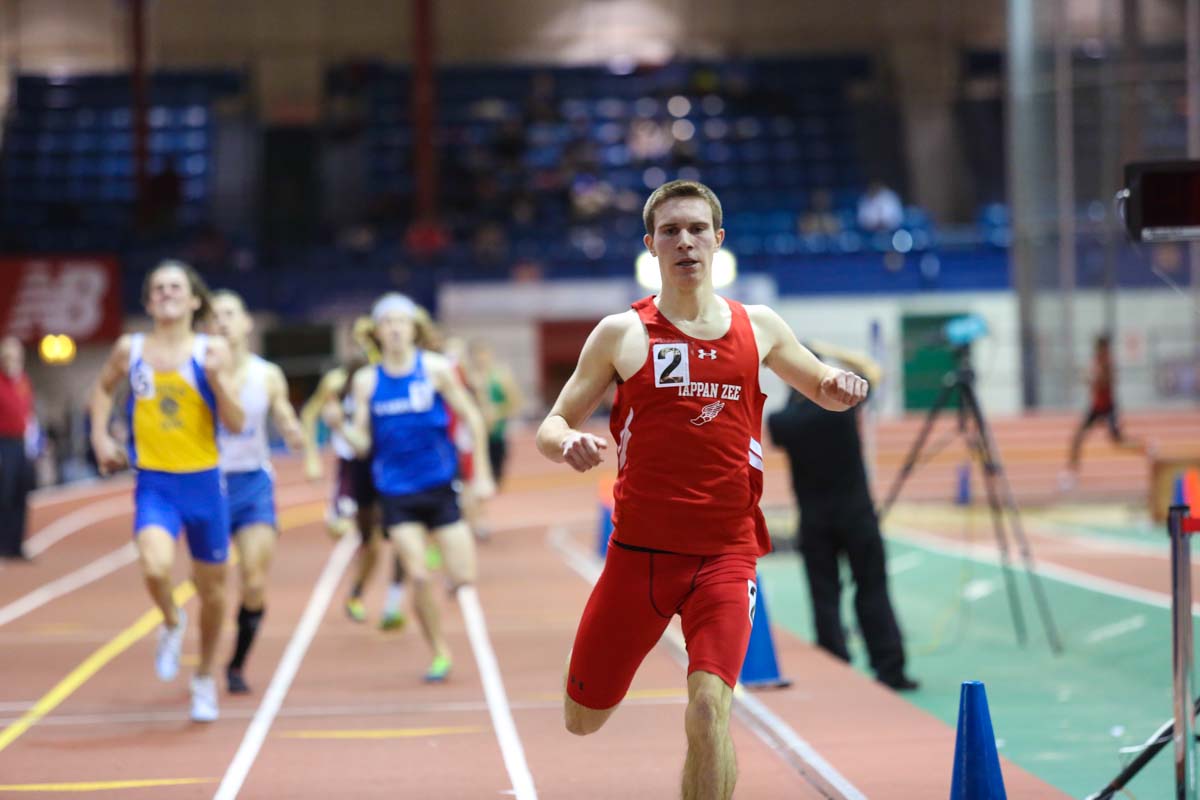 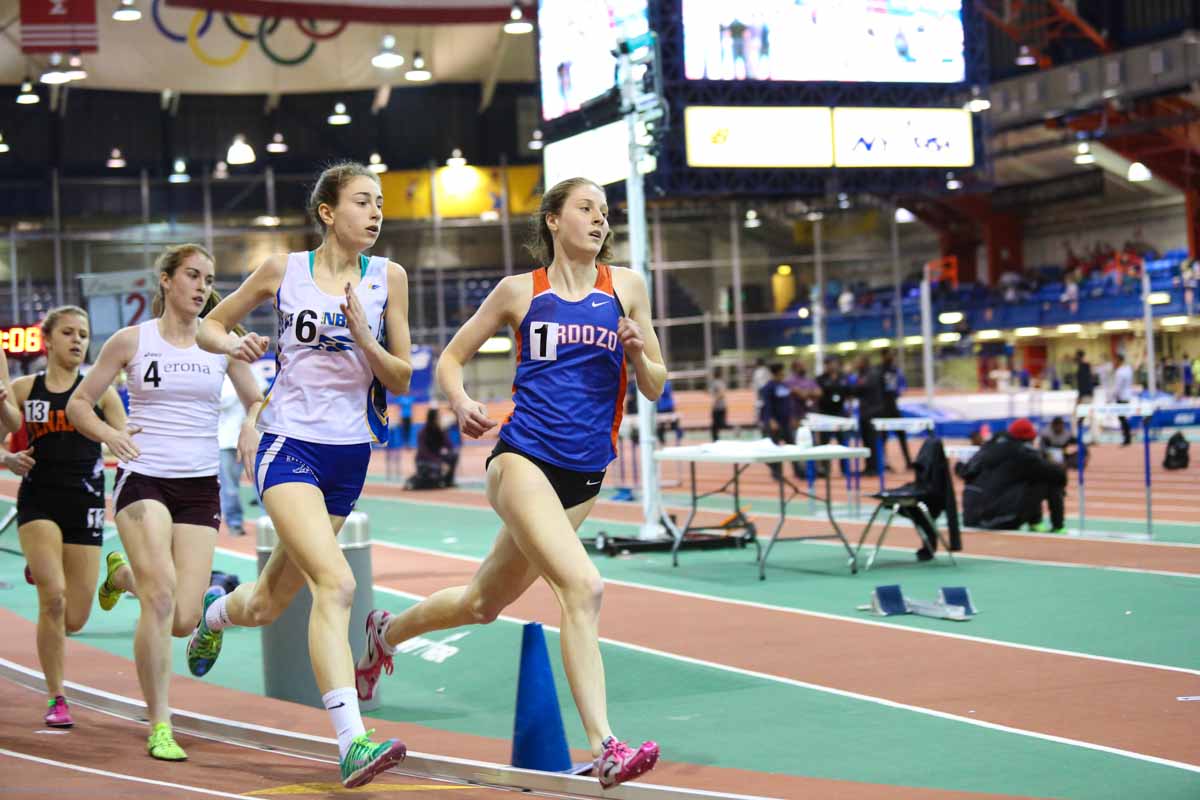 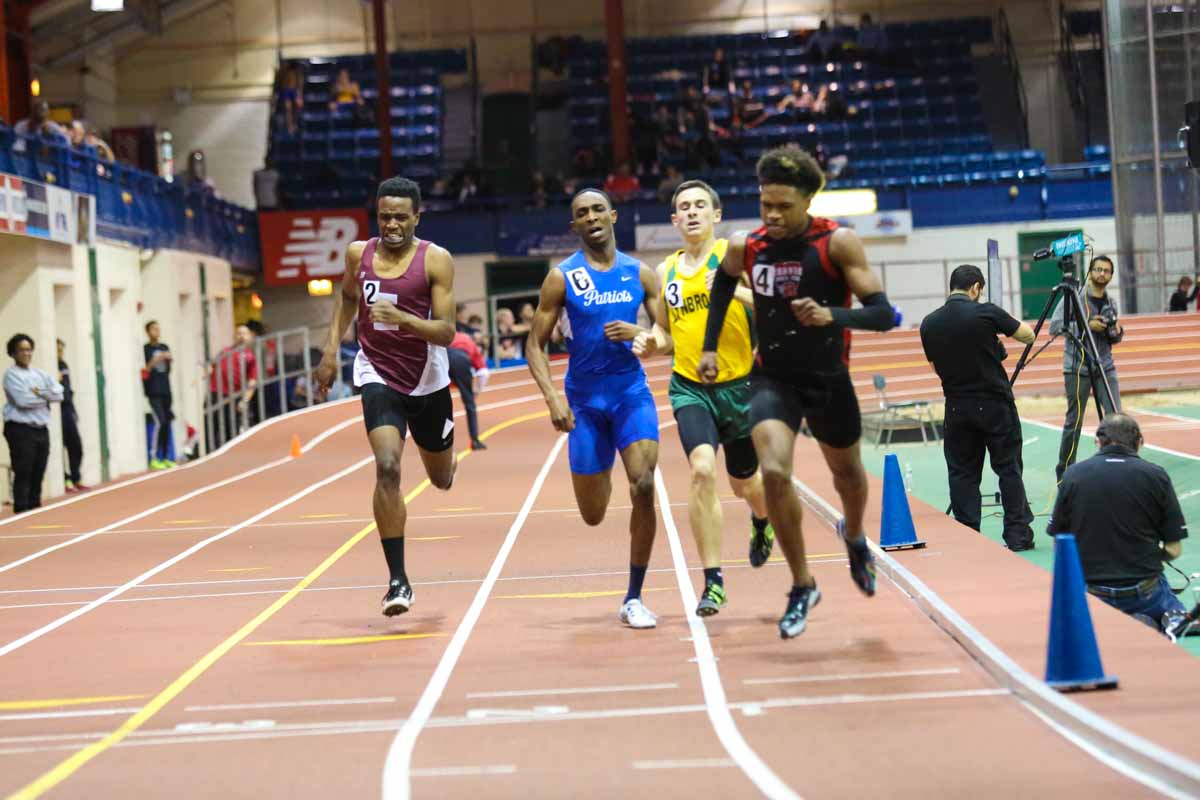 Luke Germanokos of Lynbrook took second in the 400m, through the crowded field in NY #3, 48.91 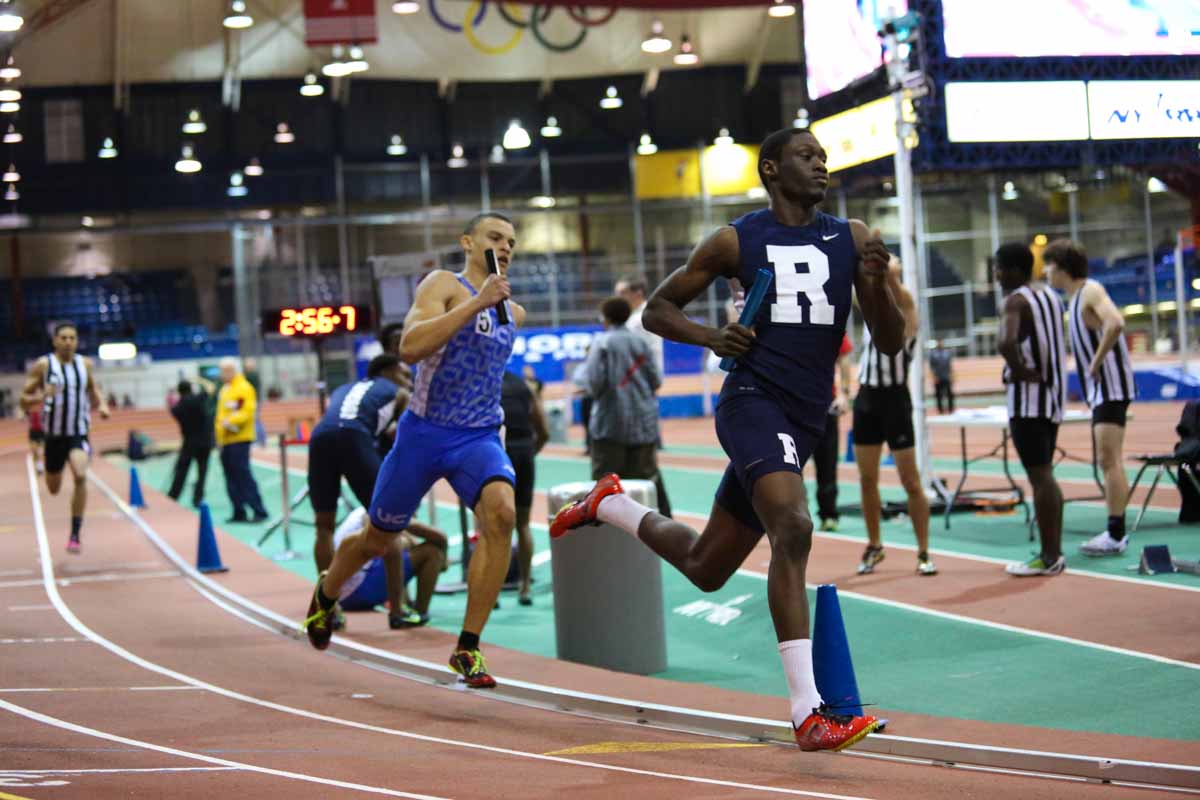 Paul Robeson took second in both the girls and boys 4x400m, behind Union Catholic of NJ 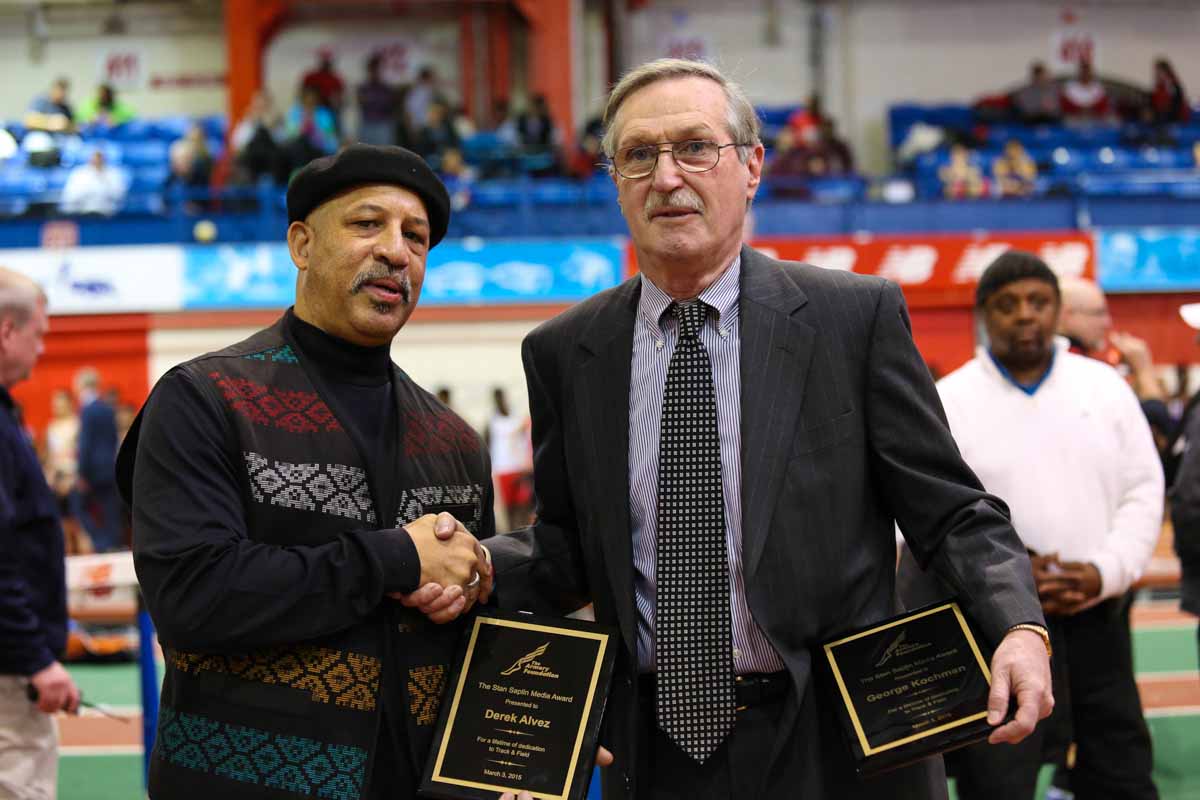