Van Cortlandt Park, NY - It may have been one of the fastest girls races of all time at the Foot Locker Regional.  Five girls were under the winning time from 2012.  For the boys, four runners broke 15:30 on the full 5k course in the Bronx.  MileSplit was on the scene to bring you all the action. 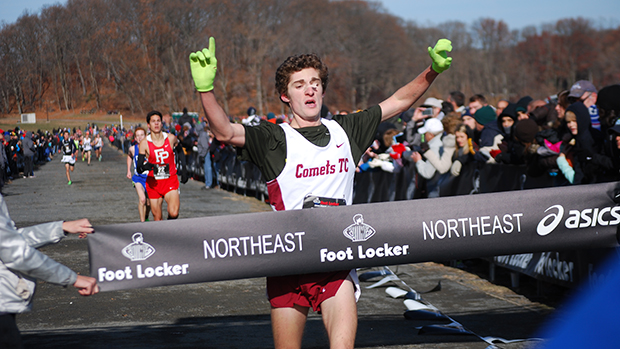 The race went out fast, as predicted.  Mickey Burke (Rush-Henrietta) has had a season of wins, and near misses, and he was determined to make this the prior.  Waiting until the final stretch, Burke kicked his way into  history, becoming the first Boys NY winner since Chad Noelle in 2010.  Ryan Udvadia (Shoreham-Wading River) took home 23rd, despite losing a shoe early in the race.  Class C State Race winner Jeriqho Gadway (Plattsburgh) finished one slot back. 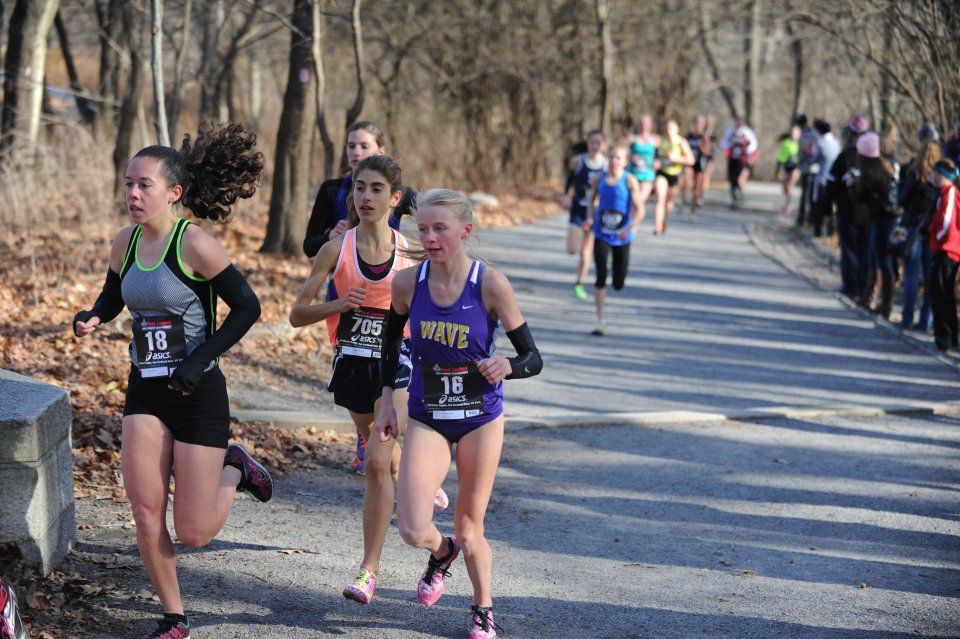 It was a quick one for the girls, pushing the pace well under the qualifying team require for the previous year.  As they had all championship season, Megan Reilly (Warwick) and Katie Lembo (Penfield) ran most of the race side-by-side.  With them in the early sections of the race was Anoush Shehedah, who is from Larchmont, NY, but attends private school in Massachusetts.  Also in tow was Jessica Lawson (Corning), who took home 7th place after a late race kick.  All four girls crossed the line in time for a ticket to San Diego.  Rounding out the top pack was Anna Flynn (Ursuline), three spots out of the top group in 13th.  Also up front was Denise Branch (Cardozo), who closed in 21st.  Even better, the combined effort won the NY girls the team title, based on a tie-break over Pennsylvania.  Score one for the home team! 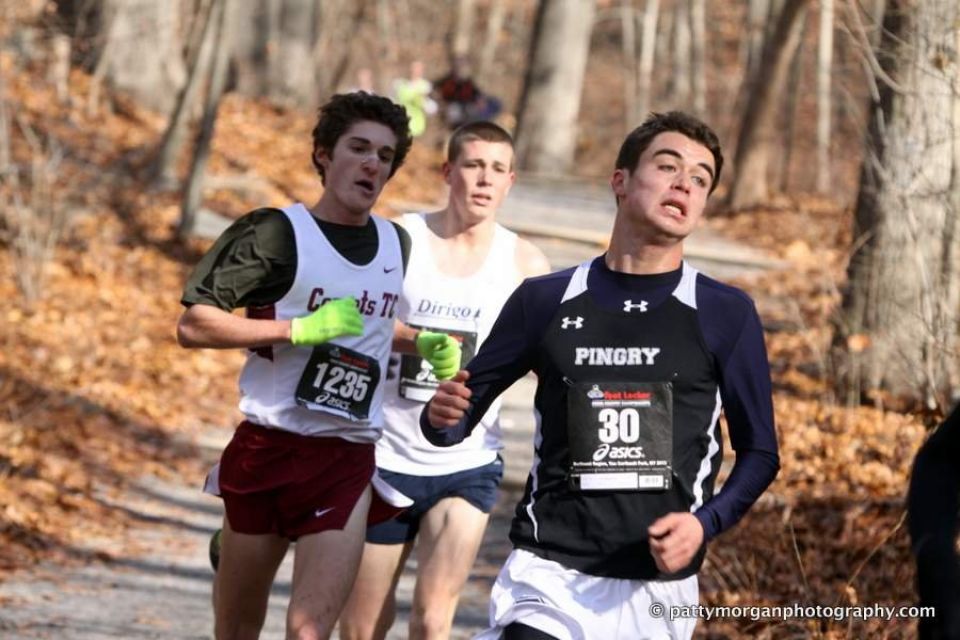 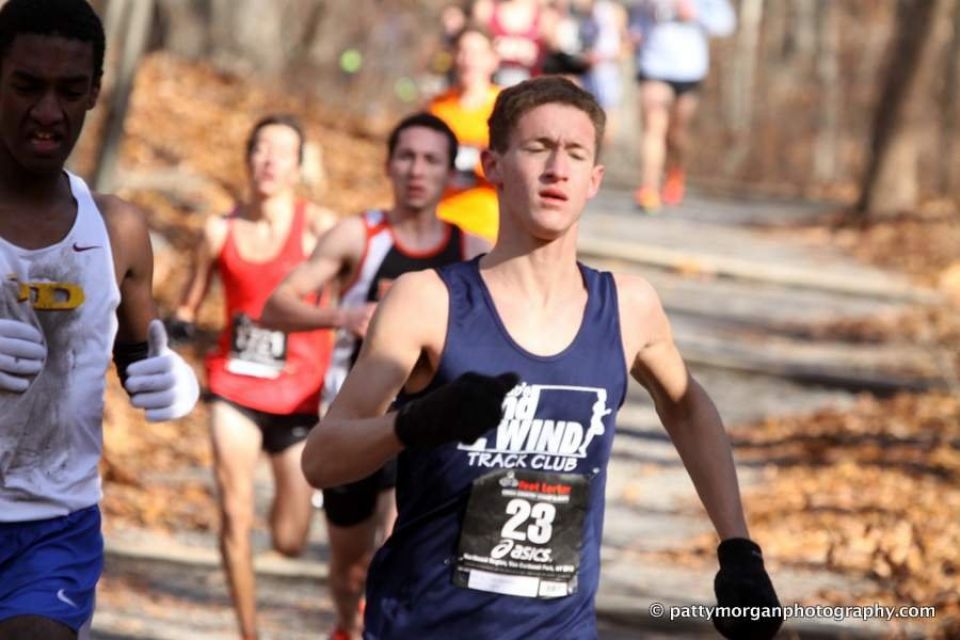 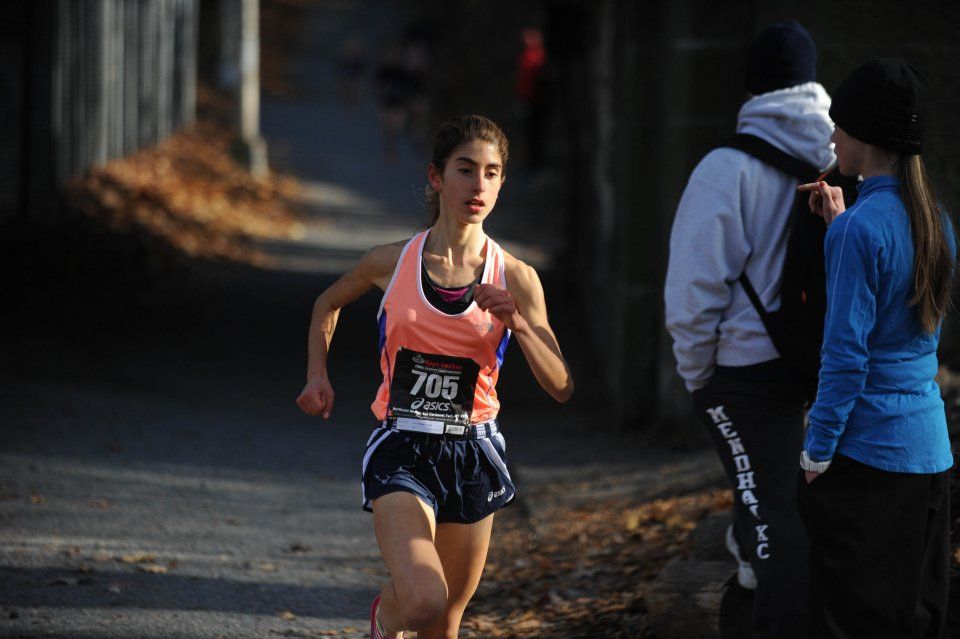 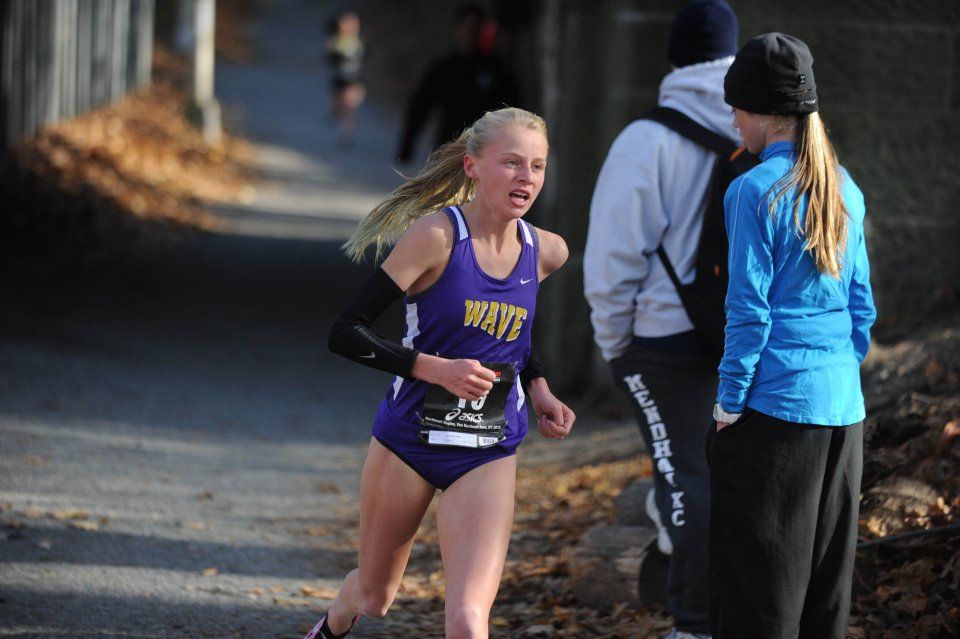 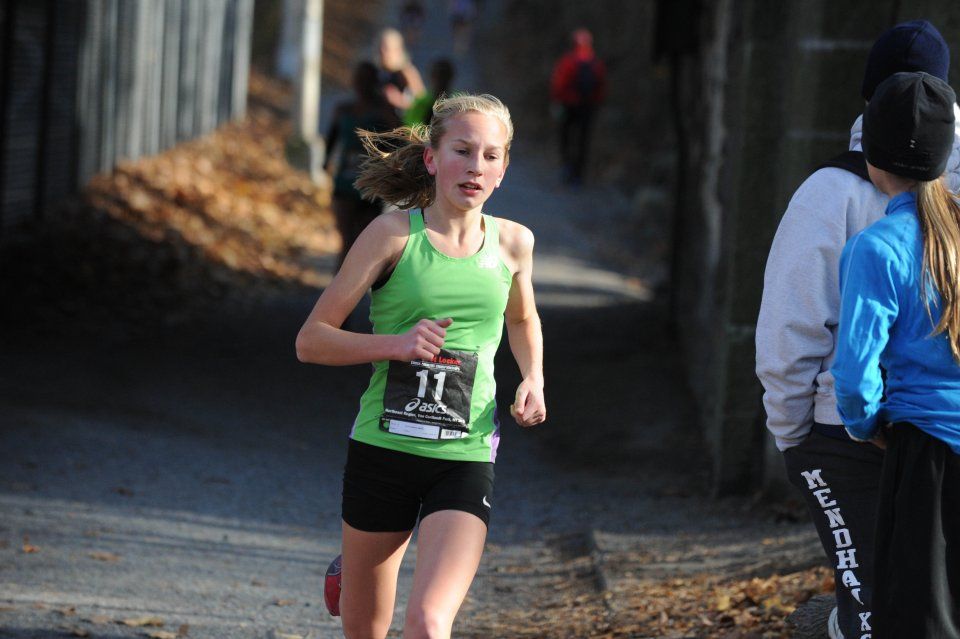 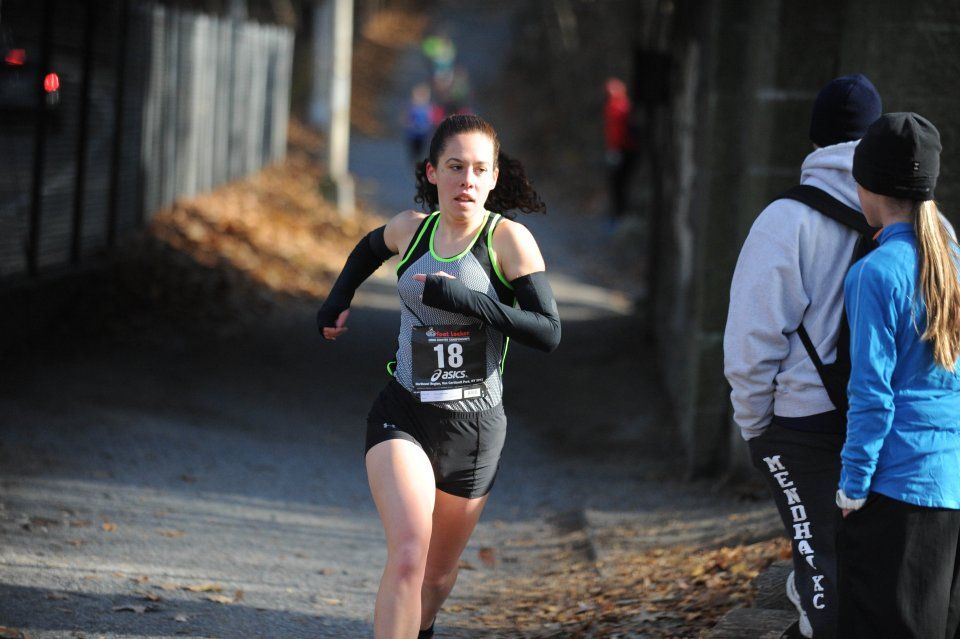 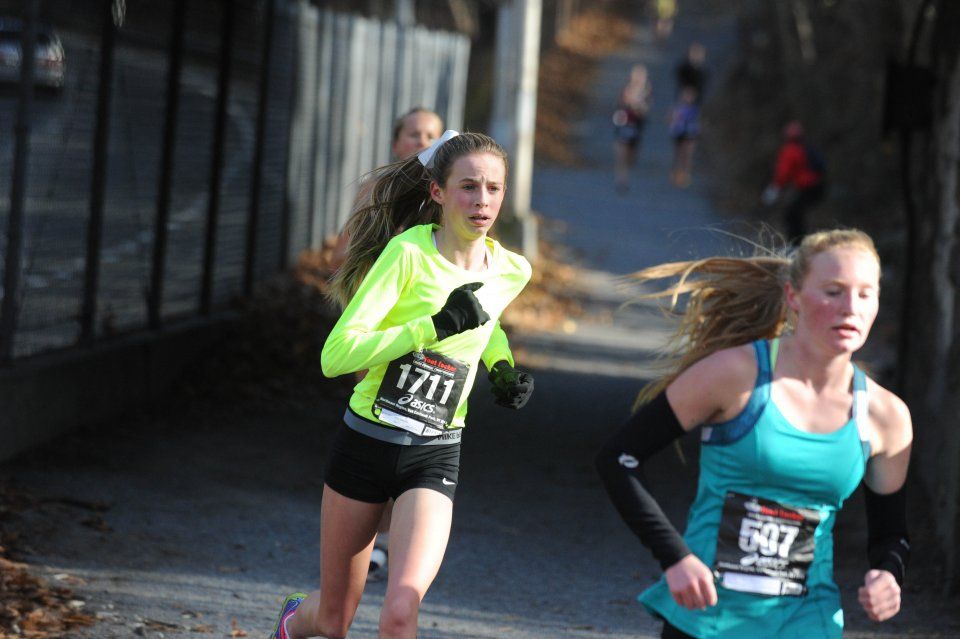 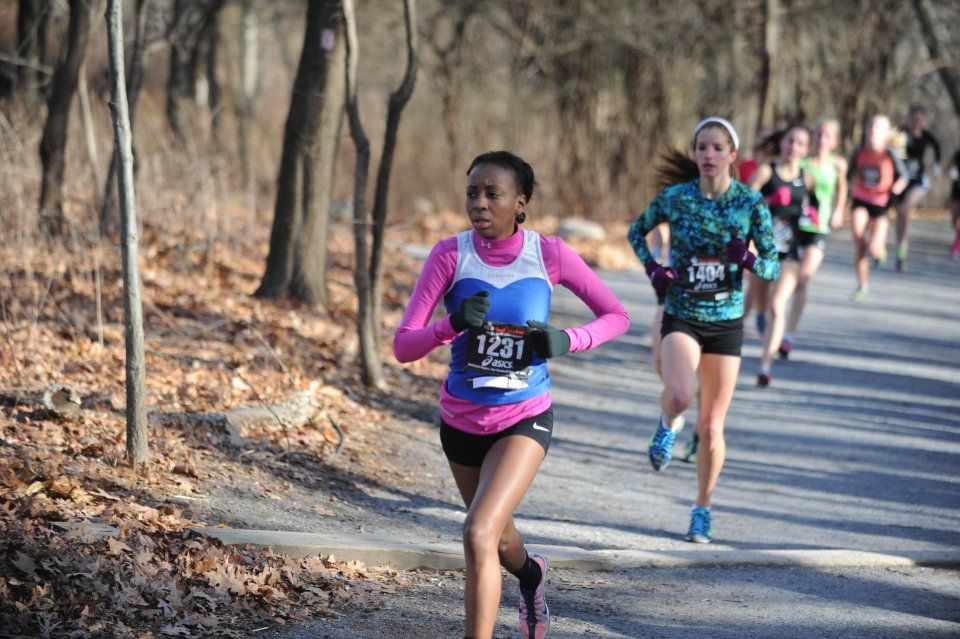