Our Full Meet recap, with over 20 videos from Top Rated teams and individuals, as well as all seeded meet breakdowns, will be out tonight, at 6pm. 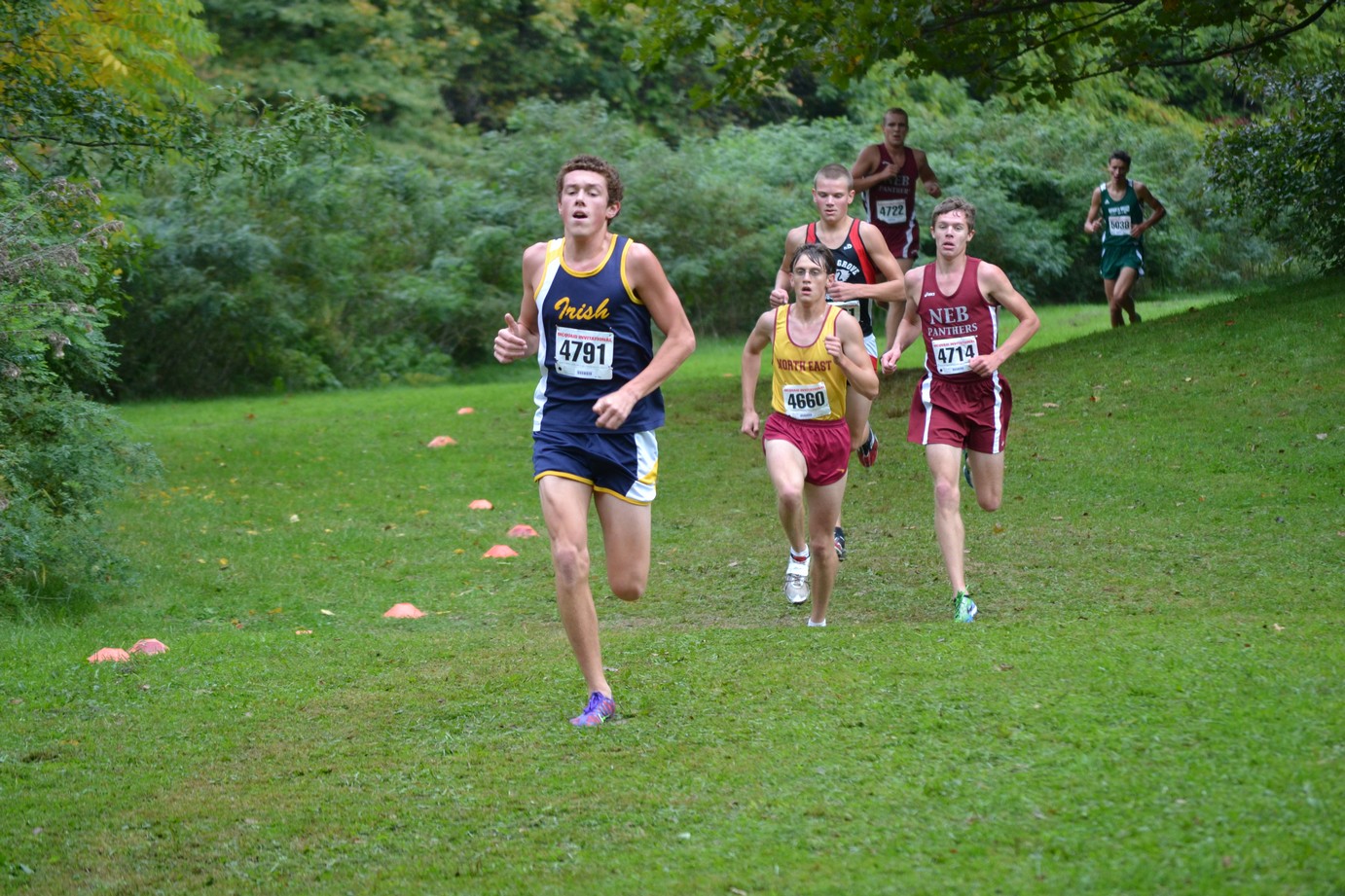 While eventual race winner Ryan Smathers of North East PA was in chase at the 1.5 mark, Jeff Antolos of Notre Dame-Batavia would let the race only come down to a kick for the win. 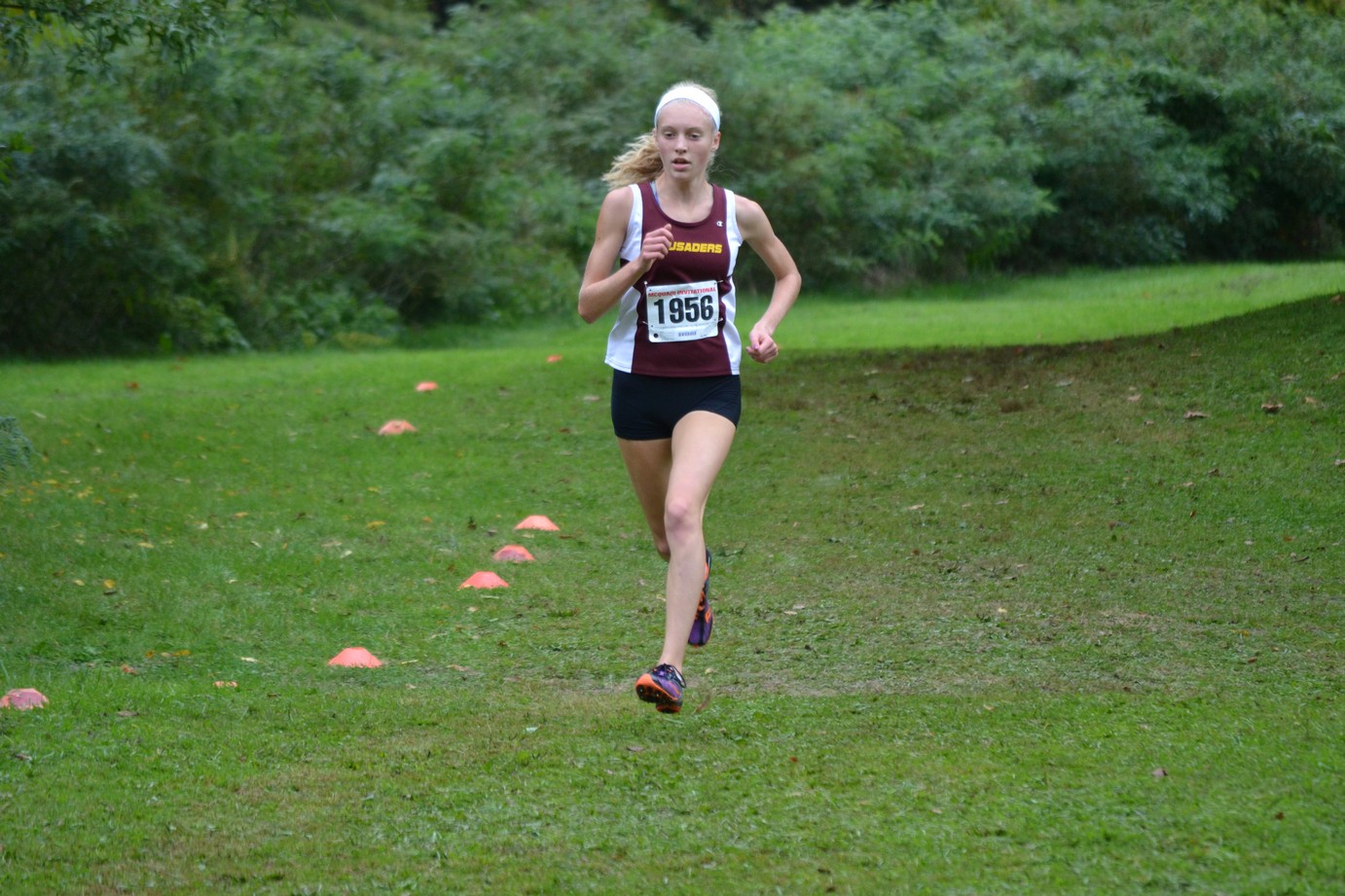 Seen here only a little over a mile in the course, it is evident that Elk County Catholic junior Kennedy Weisner was a step above her competition.  She crushed the course record set by top member of the 2005 NXN-winning Hilton team, as well as the meet record set by Molly Huddle. 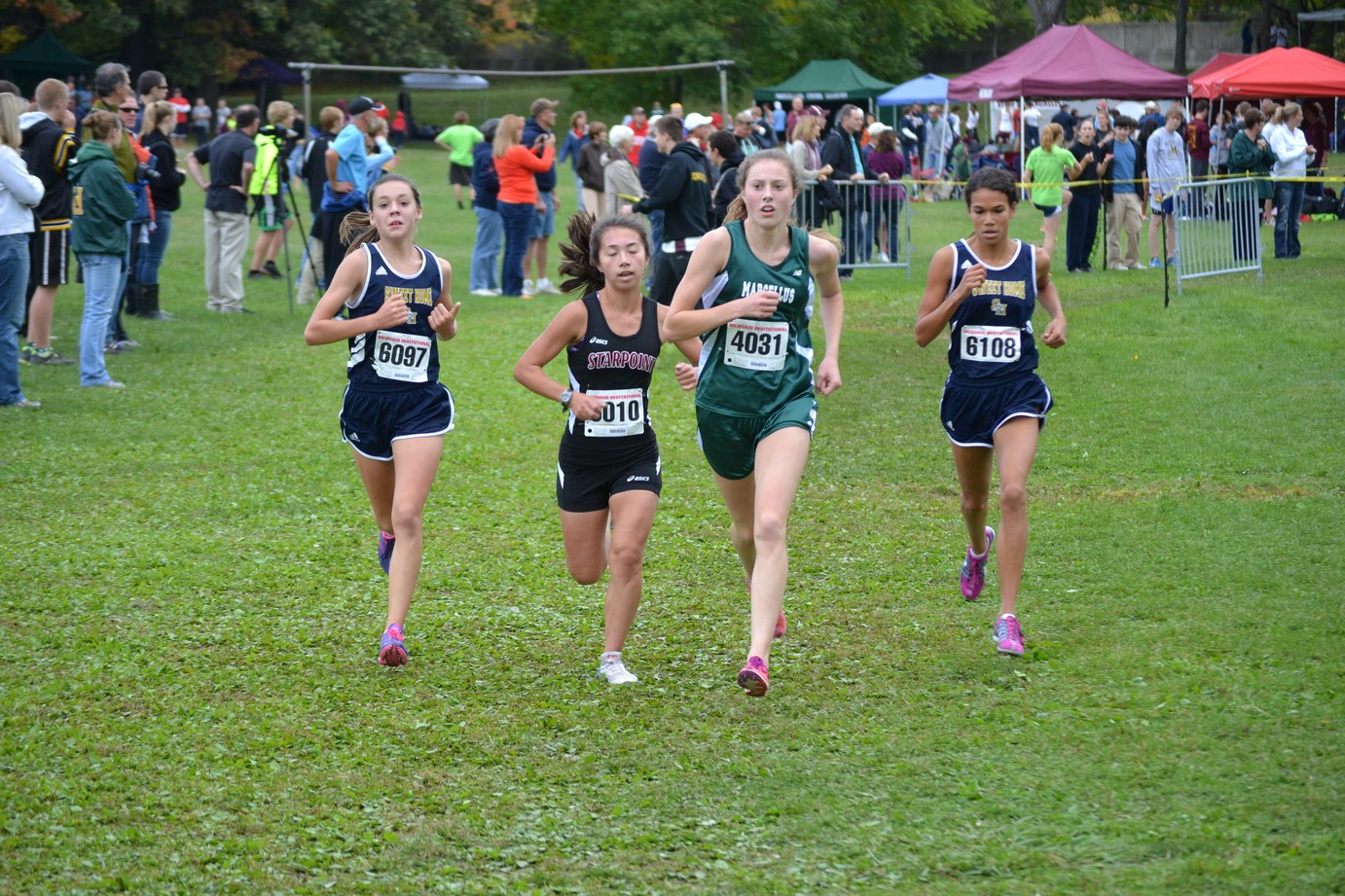 In the girls Varsity Seeded Medium Schools, it was truly a blanket finish for first, as the pack is tight here, with only 200 meters to go. 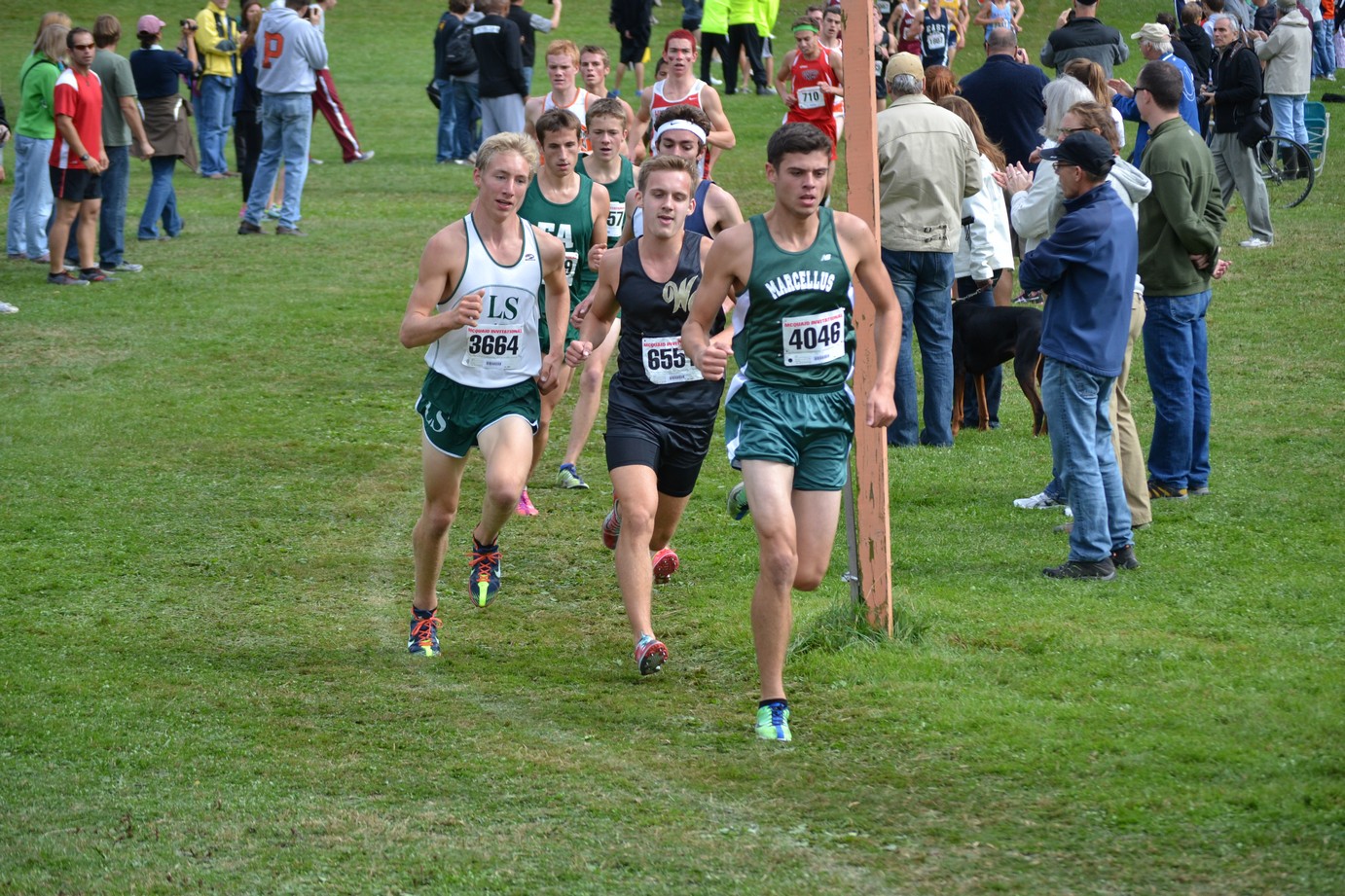 The Boys Seeded Varsity Medium Schools didn't dissappoint fans who were hyped for the race, as Ryan Manahan finished just half a second shy of the course record, while TJ Hornberger in 2nd with a fast time as well. 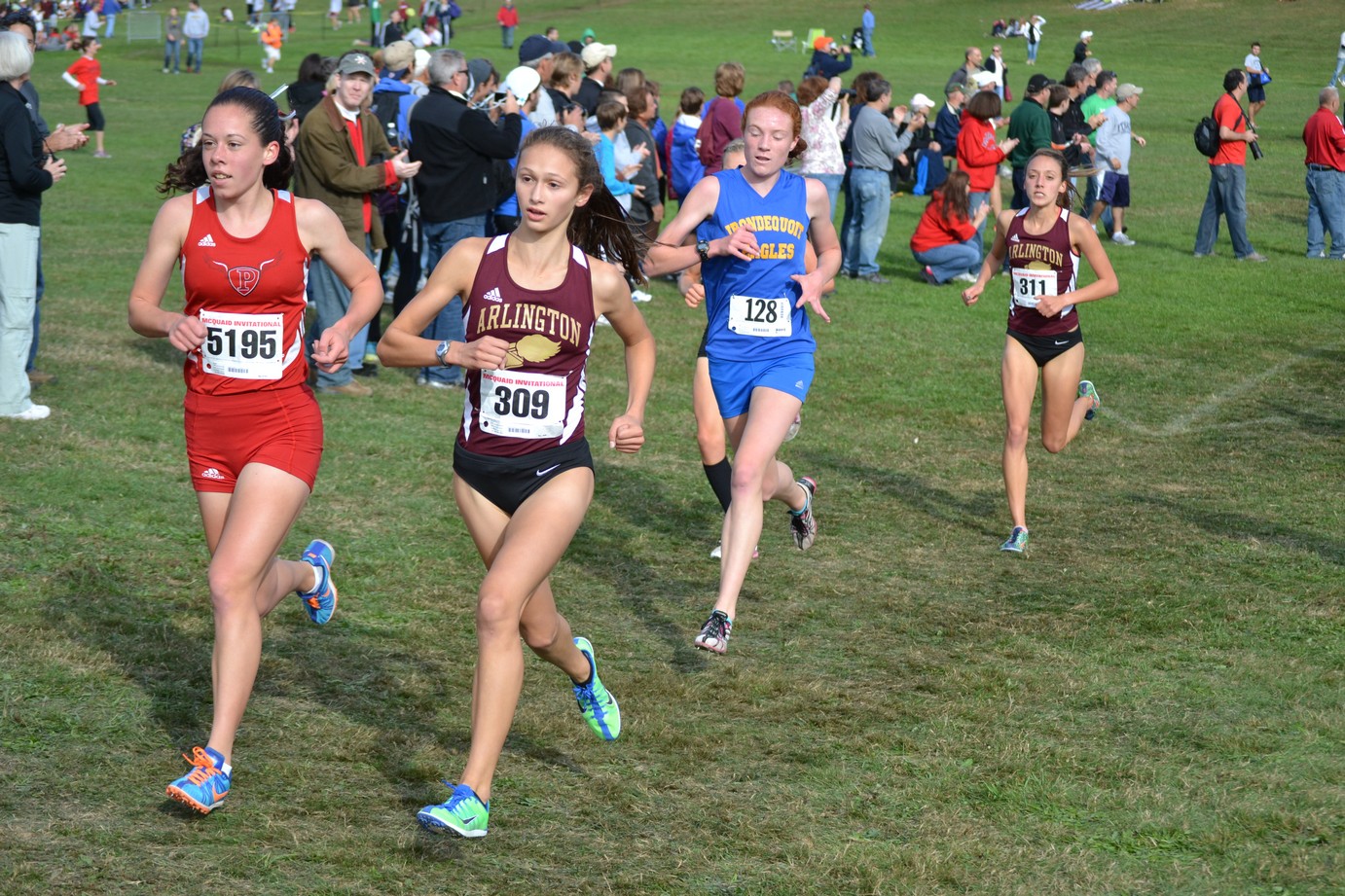 The top talent was rolling in the Large Schools Seeded Race for the girls.  Race winner Katie Lembo (Penfield) is seen here leading Bella Burda (Arlington), and Georgia Tuttle (West Irondequoit) running as an individual, would stay with the pack all the way to the line for third. 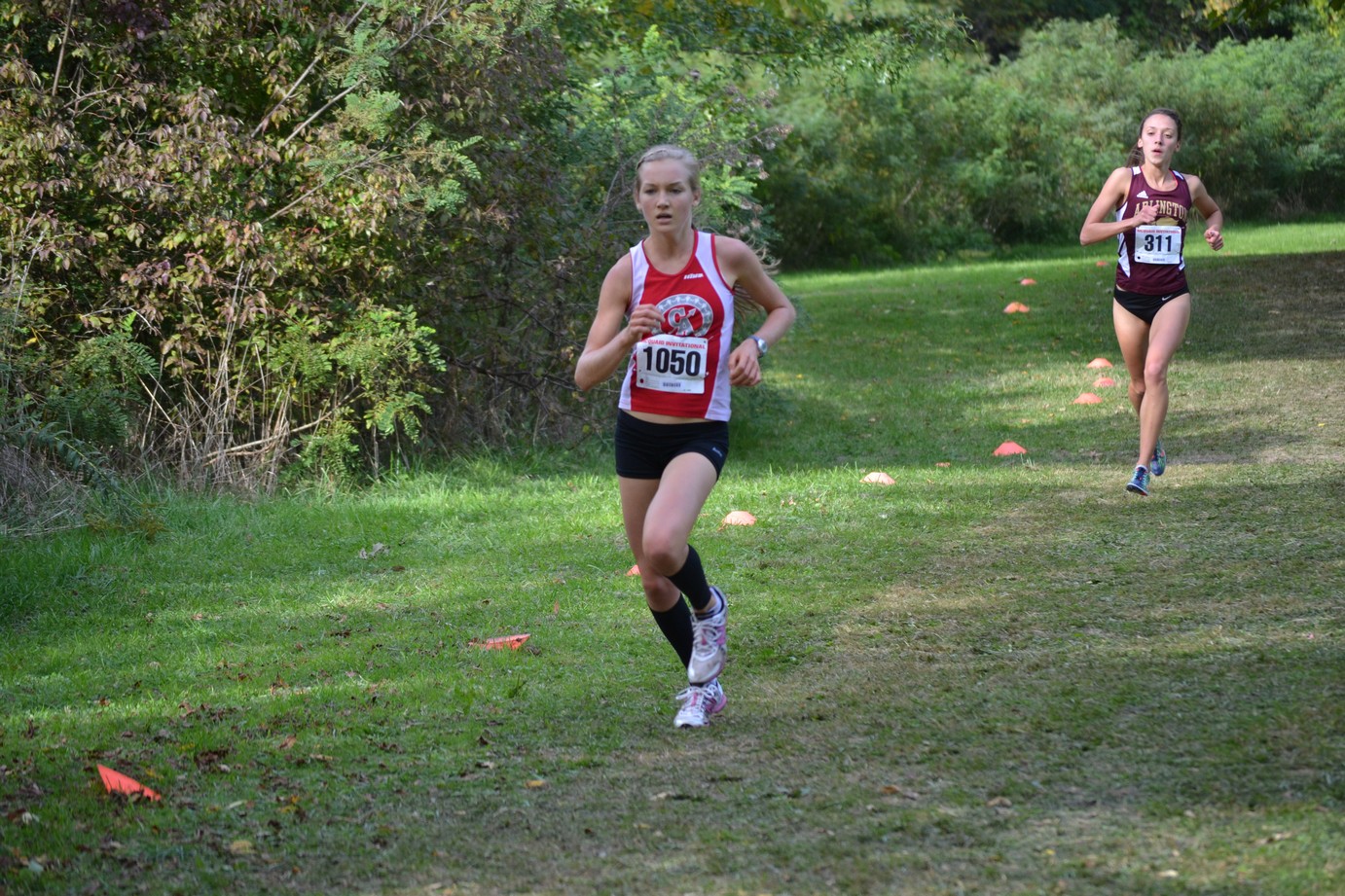 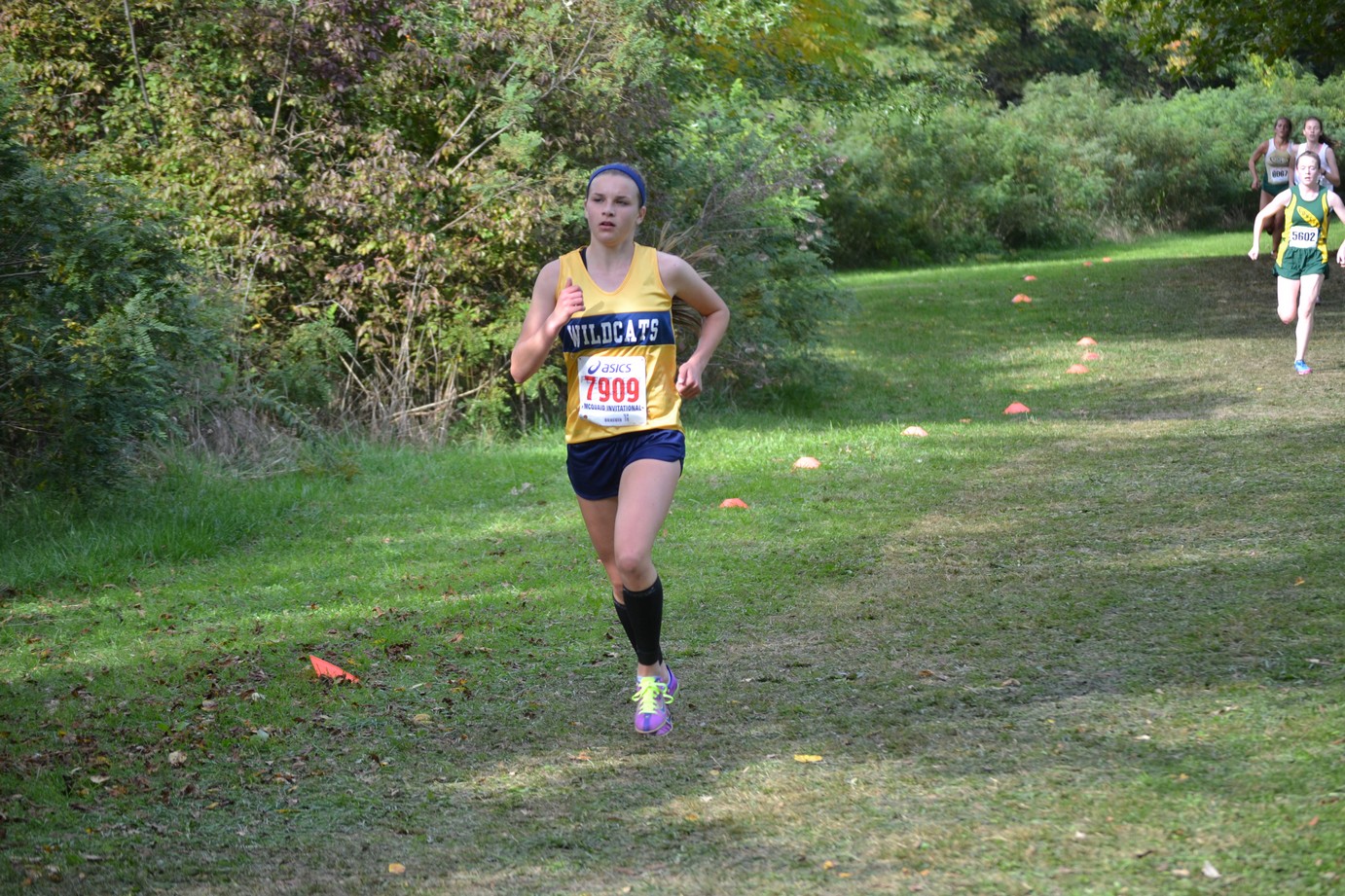 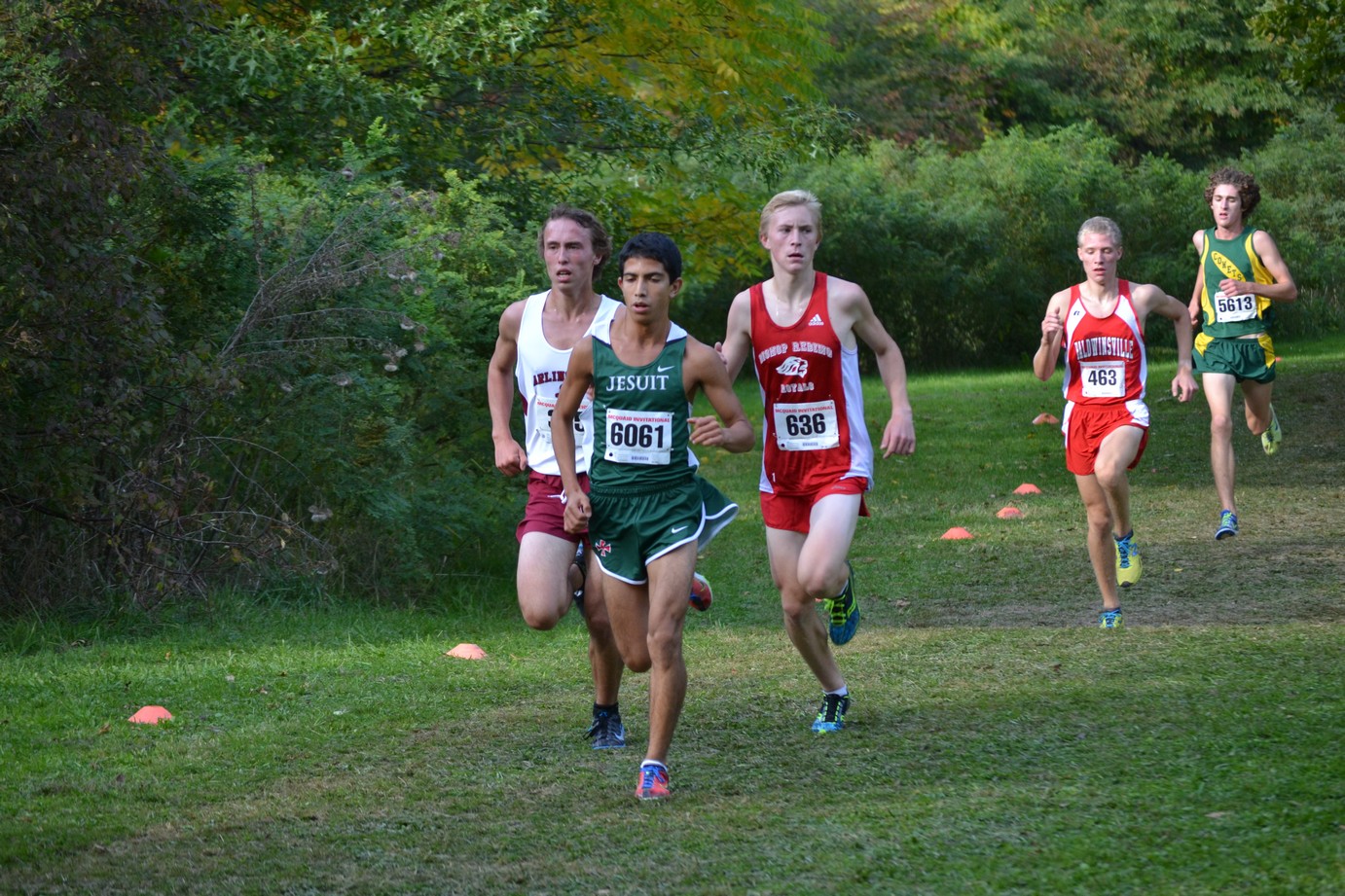 As for the boys Varsity Seeded Race, it was truly a cross section of the state, as well as the country.  Seen here is the top 5 finishers, which include runners from Section 1, Section 3, Section 5, as well as a Canadian runner, and one from Houstan, Texas.