Loading
MileSplit NY Journals allows athletes who have accomplished a signifcant feat, a chance to share the experience with other.  Our first journal comes from Thomas Awad, who held the mid-season One Mile and Two Mile state leading times.  Now surpassed, but only just, Awad is on the precipice of two of the biggest invitationals of the year: the US Open and the New Balance Grand Prix. 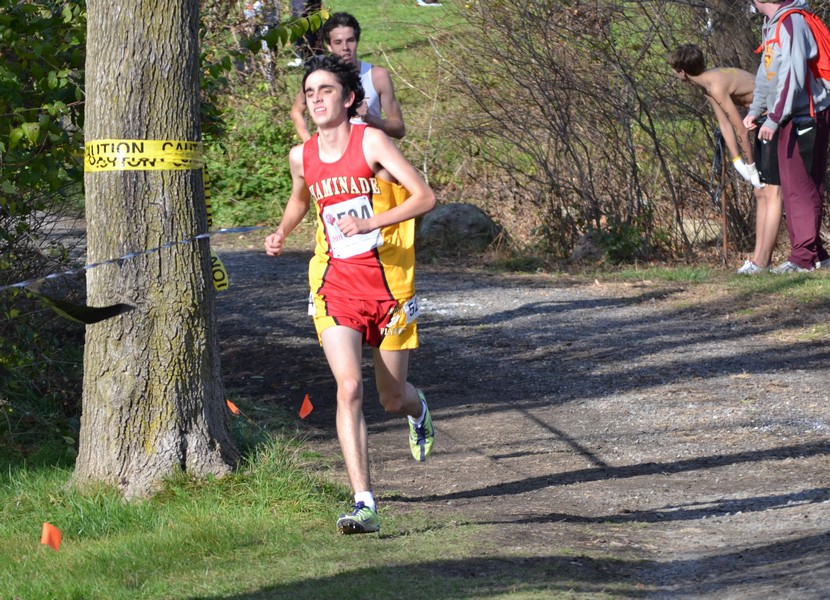 My winter season has started out great, but it really began in Portland, Oregon.   Racing out at NXN was one of the best experiences of my life.  Meeting all of the top runners in the country was a lot of fun, but I did not race as well as I wanted.  Finishing 54th was pretty good but not what I expected.  When the people in the top 10 were walking up onto the stage, all I wanted was to be walking up there with them.   When I came back to New York I knew I had to work harder, and that is what I have been doing.

Recently,  I have increased my mileage, and consistently done my long run every Sunday.  Staying true to my workout plan and not slacking off has really made a difference.  The strength really showed itself in my first big race at the armory, the 2 mile run at the Hispanic Games.  I knew another strong New York runner was racing in that race as well, Footlocker Finalist Dan Lennon of Peru.  We talked about the race and wanted to work together to run as fast a time as possible.  In the race, we shared the work through the first mile, going through in  4:38.  A little off the 4:35 pace I wanted, but it was good enough.  1200 to go in the race, I took a look over my shoulder and saw I had gapped Dan.  This told me the race had started, and it was time to go.  I closed my second mile in 4:32 to run 9:10.  The best part about that race was not the time, but how I felt during the race.  I felt strong and in control the whole time.  I maintained my form as best I could and just felt good.  It gives me confidence that I will be able to run faster later in the season.


It also gave me confidence that I could run a fast mile at the Molloy Stanner Games.  My goal was to run close to my outdoor 1600 pr, which is 4:12.  At the start it felt pretty quick up front.  I got out well though, sitting in around 2nd and 3rd place through the first 800, which was in 2:10.  I wanted to go out a little quicker than that, but it was no big deal.  At 800, Connor Rog of Fairfield Prep took the lead and started to make a move.  I used this as a catapult for my move at 600 to go.  Three laps to go I took the lead, but I could feel Christian Delago from Shaker on my heels.  The early move turned out to be successful because I won in 4:15.  Delago has great closing speed so I knew I could not have him near me at the end of the race.  I needed a lead going into that final 400 and moving early gave me what I needed.

Winning the mile at the Stanner Games also qualified me to run in the Boy’s Mile at the prestigious Millrose Games.  I had run in it last year, and it did not go the way I had hoped.  Someone stepped on my heel during the race and my shoe popped off.  Running with one shoe on the track at Madison Square Garden is not easy, and I ended up coming in last.  I wanted to go back and prove I can run there, but my coach gave me a different idea.  He told me I was invited to run the mile in a new meet at the Garden called the U.S Open.  He also told me I was invited to the New Balance Indoor Grand Prix up in Boston.  I had run in that race last year, and the trip was a lot of fun.  I definitely wanted to travel back up there and race again.

I wanted to run in all these high quality races, but I did not want to forget about my main focus this season, States and Nationals.  My coach and I discussed it, and we decided that over racing is not something I want to do, and we should limit my races.  I had three high quality races (not including CHSAA Intersectionals, States and Nationals)that would be an honor to compete in, but racing in all of them just is not in my best interest.  At the time, I did not know if I would even qualify for Millrose again, and I had to respond to those other meets.  We decided I would run the U.S Open and New Balance Indoor Grand Prix, and if I qualified for Millrose again, I would reluctantly not accept the bid.  Millrose was an awesome experience last year, but I really wanted another shot to race at Madison Square Garden once again. 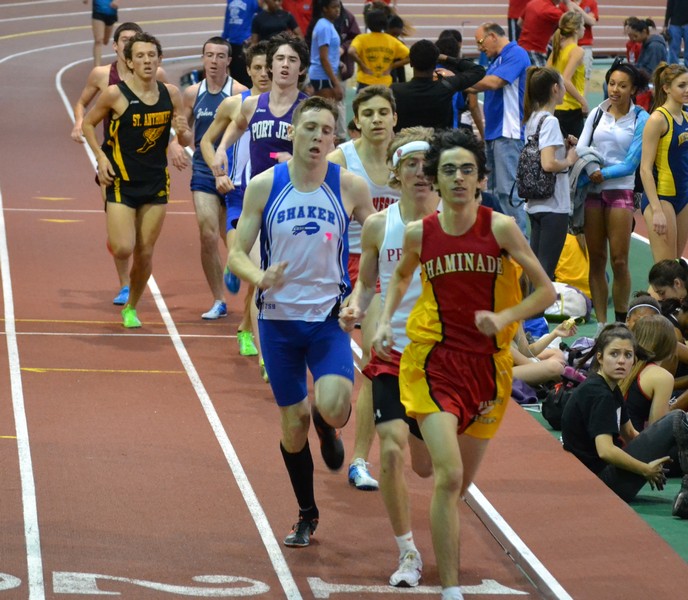