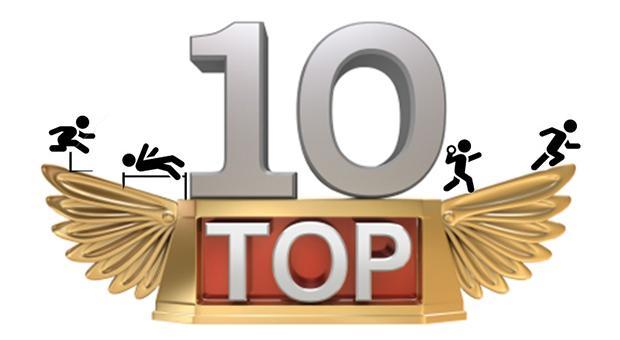 It's been a year like no other. Never before have we seen such unpredictability, missed opportunity, and perseverance than we have in the year 2020. Still, given the situation bigger than ourselves, athletes managed to make the most of what they had, and still were able to turn in some once-in-a-lifetime Moments. We here at MileSplit NY have just finished our ninth year, and have made many strides in bringing you the best coverage around. In terms of athletes, we've had unparalleled performances, new breakout stars, and countless new state records.  To commemorate the end of the season, we'd like to look back at our top 10 moments from the past year. These may not be the fastest times or best performances, but they were moments that were aided by the stories behind them, the rivalries established, and the accomplishments achieved. We'll be releasing two a day, with the top pick being released on Tuesday night, honorable mentions as well. While they are ranked numerically, their order is only slightly important. Each moment proved thrilling for the track & field fan in all of us, and we look forward to even more in 2020. And be sure to sound off in our comments for moments you think we missed, as cutting this down to a list of ten was not easy.