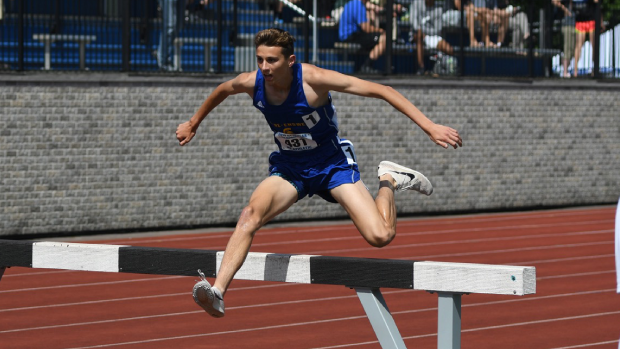 We're taking a quick break from our Overall State Record Snapshots that we've been putting out the past few weeks, but that doesn't mean the State Record content is over.  There are plenty of other Records counted to look at, past simply the Overall. Hence, the Division 2 State Records listed below.

Division 2 are schools who are under 600-student-enrollment in the BEDS figures released at the beginning of the year.  Records are counted by the figure at the time of the record, so some schools may have switched divisions since their original mark was run.

Check them out below.