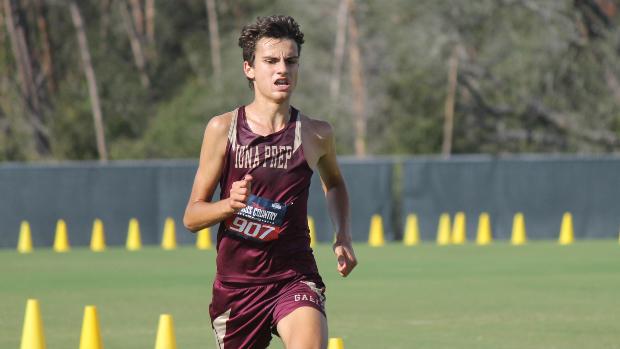 Overview:   Fresh off a big win down in Florida at the Disney Classic, Pedro Bravo returns home to face off against another Federation power.  Evan Sherman looks to be one of the tops in the PSAL, and both athletes know the course well.  Class D State Champ Kal Lewis was a 179 last year, and could be saving it again for this race.  The team title is questionable, as Ridgefield of CT has yet to put together an Invitational showing, and Mount Academy is listed in two separate Letter Races.