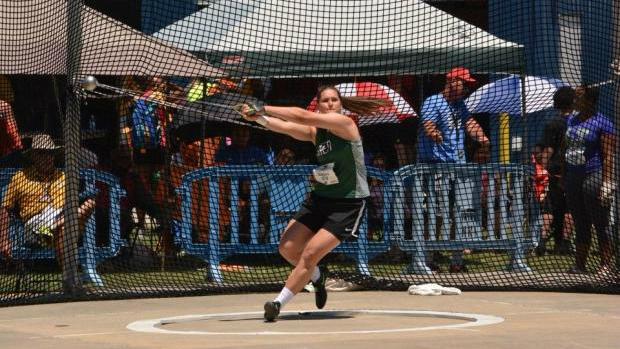 It has been a good two days for the Hammer Throw in New York.  Last night, Rudy Winkler became the first Cornell athlete since 1962 to win an individual NCAA Title, this time winning the Hammer Throw.  And one day before that, Jillian Shippee of Shenendehowa was channeling her own inner Olympian.

With limited Hammer Throw opportunities in NY, Shippee traveled up to the New England Championship Hammer Throw in Providence, Rhode Island.  There, she would finally crack the 200ft barrier, improving her own State Record with a 201-4.  Full progression is below. The event was limited to five throws because a driving rain began to come in, making Shippee's throw even that more impressive.

The mark also improves her US #2 this year.  Joy McArthur of Dana Hills, CA threw a 201-9 on May 27th.  Shippee's throw is now US #5 All-Time, one slot short of her Indoor Weight Throw All-Time Ranking.  Shippee is set to compete at the State Championship this weekend in the Shot, before returning to the Hammer the following week. She has also qualified for USA Juniors, to be held this Summer. 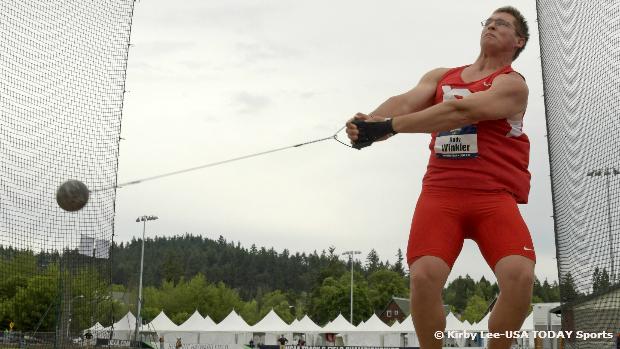