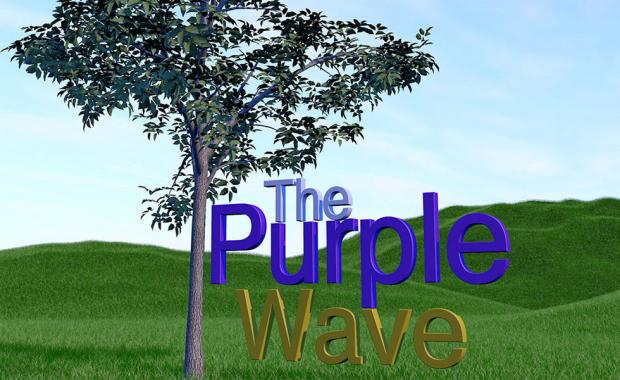 Catch the first three minutes below

With the Warwick Fast Times Invitational kicking off tonight, what better time to celebrate the release of their feature documentary, The Purple Wave: Forever A Ghost.  Check out the full preview below, and click here for more details.

The Purple Wave: Forever a Ghost, tells the story of the Warwick Valley High-School running program, through the lens of the 2014 Boys Cross Country season.

The Purple Wave: Forever a Ghost was created by WVHS alumni, class of 2001, Henry Smith-owner, and operator of HJS Studios. As a former runner and now "Purple Ghost" (any past runner for the team) it was Henry's mission to create a documentary that paid homage to the program that had so many positive affects on his own life.

The Purple Wave: Forever a Ghost focuses on the WVHS Boys Cross Country running program, that was officially formed in 1974, and led by legendary coach, Tim St. Lawrence, known by most as Coach Saint. We learn about Coach Saint's background as an athlete, his influences, the beginning years of the program, his retirement in 2007, and more.

The documentary follows the 2014 Boys Cross Country season, now coached by Mike Potter, WVHS alumni, class of 1997, former runner for the program, and State Champion. By seeing a season progress, we learn about what it means to be part of the Purple Wave-a tradition of family, camaraderie, and team pride.