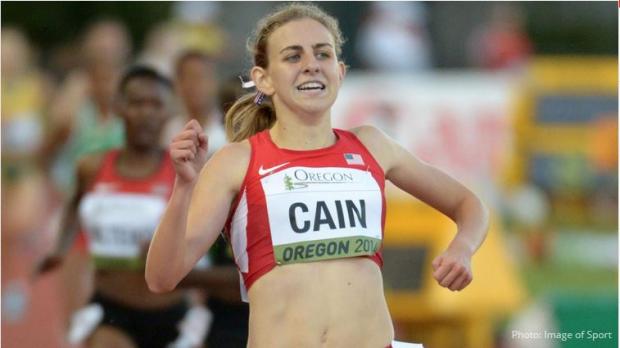 In a blog post on her website yesterday, Mary Cain said that she is leaving the Nike Oregon Project after almost exactly three years. Cain wrote:

"I have been back home in New York for over a year and a half now and I am a full time student at Fordham University. I have made the decision to remain on the east coast for the foreseeable future, so I will no longer be competing in the Nike Oregon Project uniform. Although I enjoyed my time on the Oregon Project, we felt it no longer made sense logistically to compete for the team. These days, John Henwood has taken full control of my training."

In 2014, she won the 3000m at the IAAF World Junior Championships in Eugene, Oregon, becoming the first American to win a distance race at world juniors. She's struggled since then, taking 8th in the 1500m at USAs in 2015 and 11th in the event at the Olympic Trials this summer. She hasn't broken 4:10 since 2014, but doesn't turn 21 until next May. Cain graduated from high school in 2013 and began to be coached by NOP head coach Alberto Salazar in the fall of her senior year.

Cain is from the New York City suburbs; Henwood is a native New Zealander and a 2004 Olympian.